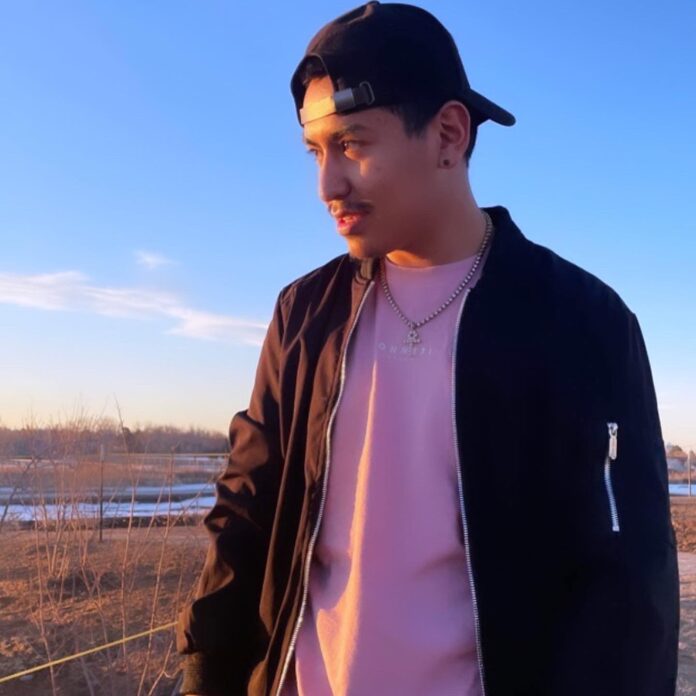 Sauce.K is a 21-Year-old Hip Hop Artist from Greeley Colorado. At the age of 19 Sauce.K had released his first single “You want” which pushed his career to extreme heights. A few months after dropping his EP ‘Bad Habits’ he had Landed on many big Articles Such as HypeMagazine,Kazi Magazine, GenZHipHop, and many more. Sauce.K was Named Best Musician of Greeley for the years 2020 & 2021 along with Winning for Windsor of 2020. Sauce.K also was awarded best Musician of Northern Colorado in 2021 on NoCoStyleMagazine’s December Issue. In the late year of 2021 Sauce.K was selected as one of the top 8 in Sonic Spotlight’s music competition for young musicians of all genres 22 & under.

The Music Streaming awards have also Awarded Sauce.K with 3 Plaques for achieving over 100,000 streams on his Singles ‘Reminisce’ & ‘You want’ along with reaching 250,000 Streams on the ‘Bad Habits’ EP. In 2022 Sauce.K’s Album “88” is set to release with many talented features all in Colorado. Hip Hop Artist Stunno from Greeley, HyperPop Artist Forrest Nelson From Fort Collins, Singer-Songwriter Emma Marie from Windsor, Singer-Songwriter Irene Lopez From Fort Collins, and IzzyBelabid A Netherlands Producer from The Netherlands!

With Beats produced by King Kxmi & IzzyBelabid. There hasn’t been any official set release date for the artist’s “88” album, except that it will be a 10 track album and one of the artist’s best works ever released to date. However in a recent interview hosted by the Black Beans Podcast crew, Sauce.K had talked about his hardships with the city’s local magazine and venues turning him down for various reasons which he had explained as “False and untrue”.  Sauce.K tends to prove he has the best talent to ever come out of Greeley, with all the success and awards he has received. Sauce.K explains it as “Just Getting Started.”