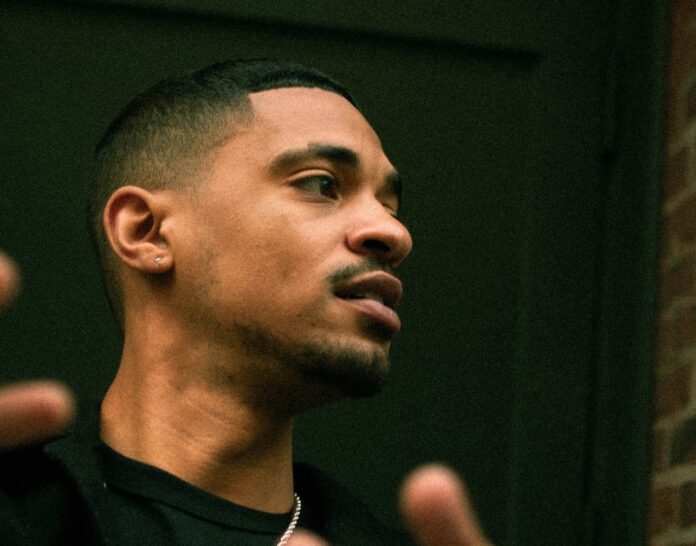 Just recently we were put on to a Seattle artist who has been making some big moves in the music industry. Going by SeanTheShooter, the rapper  released two songs in the past couple weeks and plans to continue releasing a song every week from here on out. With this consistent schedule, SeanTheShooter will definitely have more and more eye on him as he progresses with his plan.

To help new fans learn about the Seattle rapper, we’ve interviewed SeanTheShooter and his answers can be seen below:

Hi SeanTheShooter, how are you?

I’m doing good, really excited for this year. I have a lot of music to drop and wanna get it out there to as many people as possible.

What’s your greatest inspiration behind your music?

My greatest inspiration would have to be the love for the music and the want for everyone to hear and enjoy my music. I wanna give people a soundtrack to their life. I want them to look back at certain album I’ve created and just say that album was very special to them during these times. Kinda like the “Thank me later” album during High school for me.

What are 3 words that describe your music?

Hardest subject I’ve written about would probably be  writing from someone else’s point of view. Still want to get better at this.

What’s one of the challenges of being an artist?

A challenge of being an artist for me rn is just money really. I have a regular life I still need to take care at the same time while tryna invest and put time into my music but that’s a struggle all of us artist go thru at some point so I just gotta stay focused and consistent.

What’s coming up for SeanTheShooter?

Yes, so rn I have an ep that’s currently being released. I have decided to do it a lil differently than normal, I wanted to drop each track of this project one track at a time in hopes of keeping people more tuned in and listening and actually hearing each song. I figured as an artist who isn’t well known rn and doesn’t have the bigggst fan base it may be hard to get people to listen 9 song project from start to finish from someone they don’t even know or fuck with . But with this plan of droppin it one song at a time I figure it’s a lil easier to digest for them and I’m giving them consist content on a weekly basis. Kinda like a tv show people like to binge watch, so as long as you have content they will keep tuning in each season/episode to watch. But yeah that pretty much my plan and idea behind that.

Listen to SeanTheShooter on Spotify below: