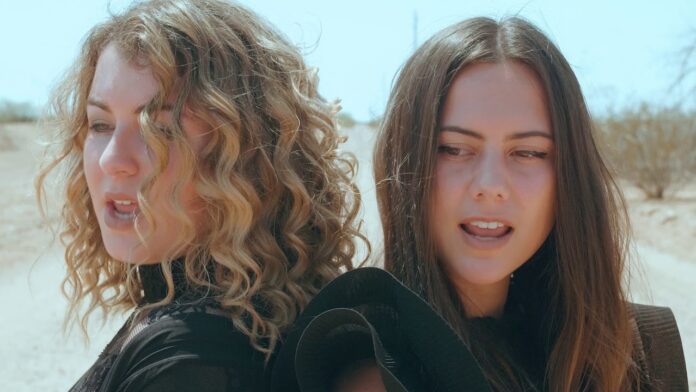 Indie rock fans and critics have found a gem in the incredible pop act 76th Street. Comprised of best friends Haley Gold and Spencer Bryant, 76th Street is an alternative musical group based out of Nashville, Tennessee. Their most recent single “Growing Season” is a testament to the perseverance and development that lead them to success.

76th Street was formed earlier last decade by longtime friends, guitarist Spencer Bryant and keyboardist Haley Gold. Their first single, “You and I”, was released in 2014 during their time as freshman roommates at Arizona State University. The duo has written all of their works originally and use their differing inspirations as a glue to tie them together rather than drive them apart. After being a college success, playing over 100 shows during their time at ASU, the girl group relocated to Nashville, the Mecca of the American singer-songwriter. There they quickly headlined their first show. Since the start of 2022, 76th Street has released two singles, the most recent one in March titled “Growing Season”. This springtime soft-pop record shows the two singers signature vocal harmony and their ability to blend their croons into a single voice. The best friends plan on releasing music all 2022 and planting themselves deeper in the Nashville scene.

Listen to 76th Street in the link below and follow the duo on Instagram for updates on new music.