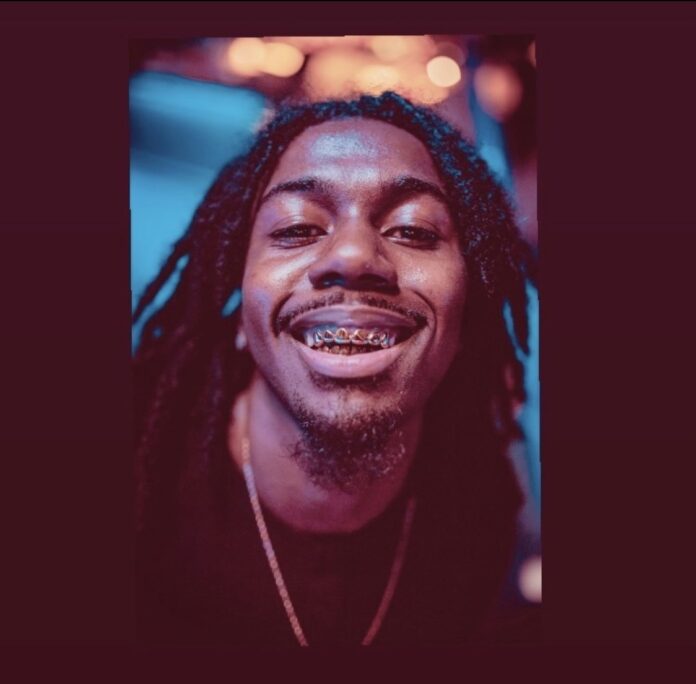 I had the pleasure of interviewing a bright, up and coming talent from Tampa, Florida named Ace NH. In this short yet detailed interview Ace shares his perspective. Ace is a prime example of what self belief and consistency can do for an artist. Check out the interview below.

Just something to drop for the people who have been waiting for me to release music since I came home from County. The people who support me always show love and have been runnin my numbers up so it was really just for the ones waiting to hear new music from me.

2) Can you remember when you decided to begin rapping and why?I posted a couple freestyles on Instagram for fun and people liked it. My dawgs took me to the studio one day,  it was really random and they wanted me to jump on a song. I never cared about rapping forreal until later on. In the beginning it was just for fun. Later on I started seeing what my dawgs were seeing and I started to like being an artist.

3) Would you say that “Most Hated” is very real and raw and based upon your current life experiences?

I would say so yea but It’s light though. Just a couple songs for a small tape. I was having fun on this one more than anything. If I drop something It always comes from a raw place from real situations.

4) What plans do you have next in regards to your music?

Just more consistent work honestly. Staying independent and dropping product and being on top of everything. Dropping more visuals than especially after this Case gets done and I can finally be free and even more consistent like how I want to be. From there we’ll just see what happens with this music situation.

5) You seem like an individual who is very introspective, what advice would you give to any upcoming artist trying to build an audience?

Network and be yourself. Get out and push the product you got. Somebody probably finna like it. You just gotta put it in front of people so you can be heard. Use social media. Get the people who support you to spread your sound around and get more people feeling your music like they do.  I struggled with networking because I don’t like being around people who I don’t know or are not comfortable with but the more you do it the easier it gets to network.

6) Will you be dropping any other projects this year?

Yes. After my case is over this summer I’m dropping a longer project called “Underground Icon” and that’s the project where I’ll have all my recent experiences and emotions put on since I got out of jail. I’m waiting to get completely free again and just keep working like I’ve been doing.

My favorite track on “Most Hated” is probably “Numb” . It’s just a raw song with me being real and sayin what it is and what it ain’t.  That song is my favorite type of music to make because it’s just natural to me from everything I experienced in life.

Spotify Link For “Most Hated”