365 Interviews
Home Interviews An Inside look on Creative Visions
Email 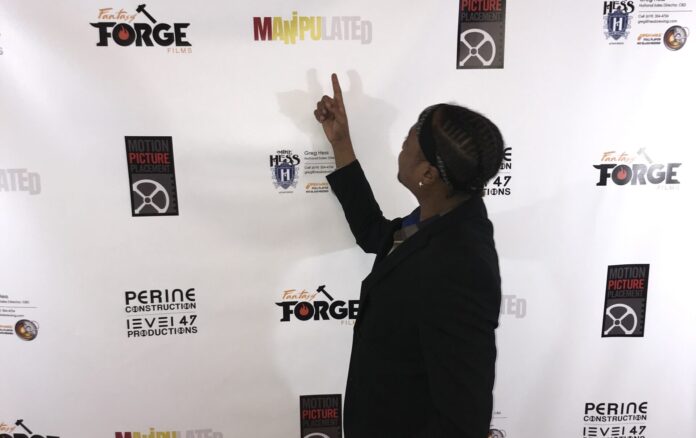 “Stay humble cause there’s no such thing as perfection” – these are the words of Creative Visions when asked about his message to young entrepreneurs. Ray Davis, known by the public as Creative Visions, is a self-made businessman who’s starting to make his name echo in the industry now. But just like any other, he has also had his fair share of misfortunes before he was able to get his name out there.

“The process was a struggle but an amazing journey”, he shared. Creative Visions showed the world that sacrifices had to be done to reach his ultimate goal. He gave up his 9-5 job to be able to focus on his craft and took a handful of rejections before finally landing a sweet pot. He shared in an interview that his biggest challenge to achieving his dream was himself. Creative Visions said that to be a successful entrepreneur, one must have integrity and morals and a vision for your team along with good leadership and compassion.

At the early age of 16, Creative Visions had already started to venture into the industry. It wasn’t an easy path for him to take, but with a driving force of always wanting to be better everyday, he was able to put his name out there little by little. With a mindset like that, he’s set to reach even bigger mountains.

Creative Visions is even more though. He isn’t just a young entrepreneur. He is a multi-talented man who’s also into acting, film, photography, videography, and directing. Now with a plate as full as his, we might think he spends all of his hours building his empire. Truth be told, he is as family-oriented as he is goal-oriented.

What’s next for Creative Visions? We remain on the lookout for that because surely, he isn’t done building his empire – and he’s even got it bigger this time.