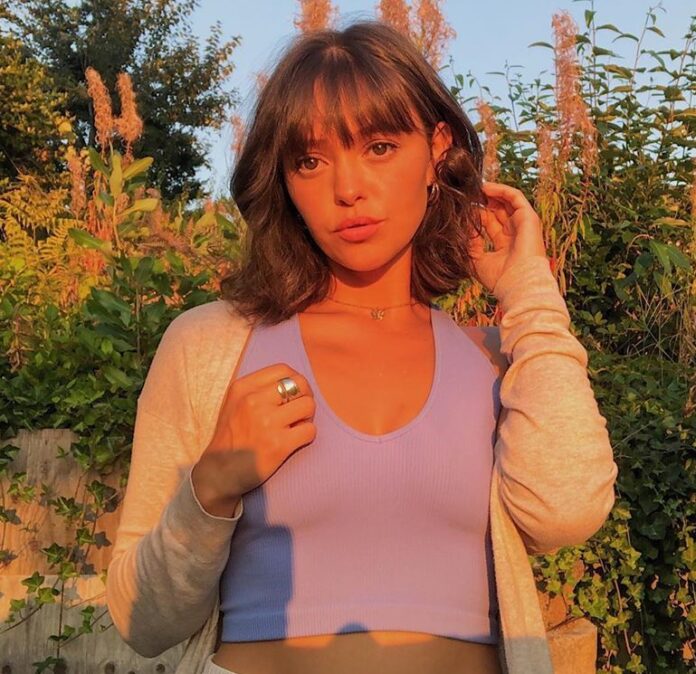 Seattle Indie-Pop Artist Ariana Deboo has made waves for years now with her signature hooks on various Seattle rap tracks. She’s been a frequent collaborator with Sam Lachow, Sol, and is most notably known for her chorus on ‘Drug Dealer’ by Macklemore.

Despite her features, Ariana Deboo has begun to develop a solo career for the ages. One must be quite blunt when describing Ariana Deboo. There is quite simply no one in Seattle, the West Coast, America, or the world that does what Ariana Deboo does. Her unique sound fuses Jazz, Pop, and even hints of soul. One can draw influences from Amy Winehouse, Billie Eilish, or Kali Uchis, but it’s hard to pin down Deboo. She has one of the most incredible and unique voices one will ever come across, and her songwriting ability is unmatched. Today she released the first track off of her debut solo album, titled ‘Fix’. She uses incredible harmonies and transcendent vocals as she brings a double meaning to the word “Fix”. “I’ll never fix you, I’m not your fix” she states, referencing fixing a relationship, but also standing her ground that she is not something to be used for a man’s agenda. She writes powerful lyrics fighting back against the abuse she’s faced, and on the single’s cover she wears a handmade crown, fur coat, and brown pants which have become her signature color.

The track is produced by legendary Seattle producers Elan Wright and Nima Skeemz, who know that Ariana is a flawless performer. Anyone who’s had the privilege of seeing Ariana live would agree that she is simply a perfect vocalist, and anyone who has heard ‘Fix’ would agree that Ariana Deboo is beginning a legendary solo career.