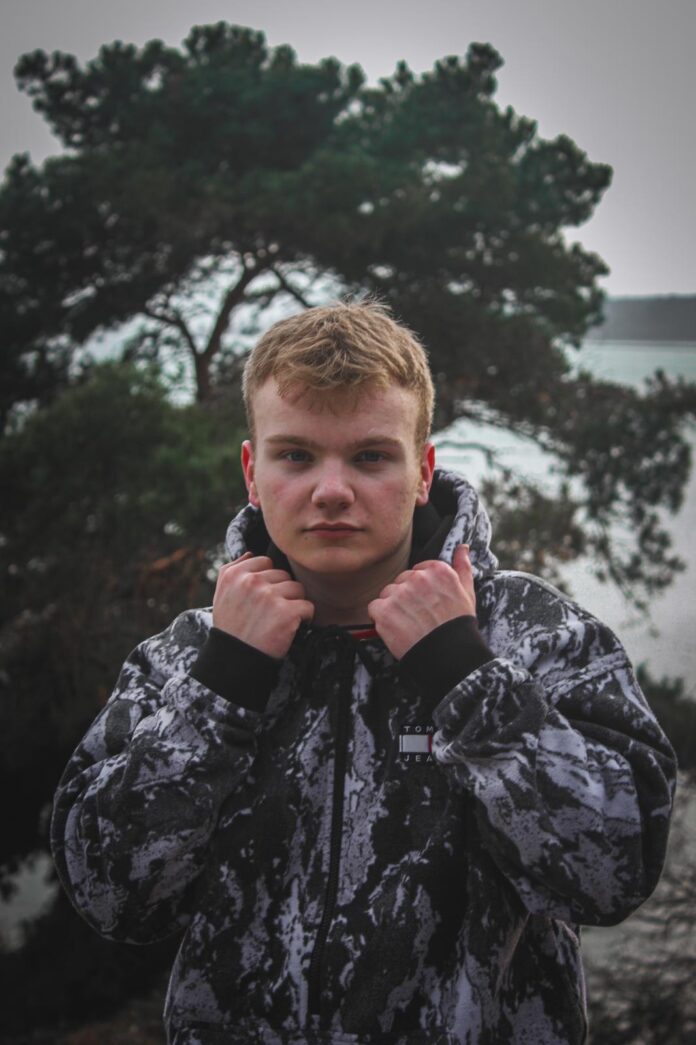 This youngster is growing to build a future in the musical world with his high levels of passion, dedication and talent. Working everyday Lewis inspires many across the world.

In recent years young people have began seeing the power of online and social media. One of those individuals was Lewis Barry the musical talent born and raised in the UK. Lewis Barry has always wanted to make it big in the music world but assumed you needed fancy equipment and a social circle of other musical talents.

In the last few years Lewis found the world of online music and decided to give it his shot. Lewis knows that this was one of the best decisions he could have ever made because he has since released popular music like “Beat Flowers, Tap It, Summer Dream and Greatest Memories” Those are only to name a few amazing pieces released by Lewis.

People come and go in the musical world but Lewis is only starting out and has a big journey ahead of him being a young talent with some releases already being popular in various areas of the world.

Lewis loved listening to music from a very young age but when he got older he discovered that becoming someone who produces something others can enjoy gave more of a buzz than listening himself to other artists.

Lewis Barry knows the positive impact he can make on others through his music. Lewis currently spends his time in the studio, thinking about the next move he can make in the music industry and also sharing his entire journey through social media. Drop him a follow on Instagram @llewisBarry to stay updated with what he is doing in the musical world.