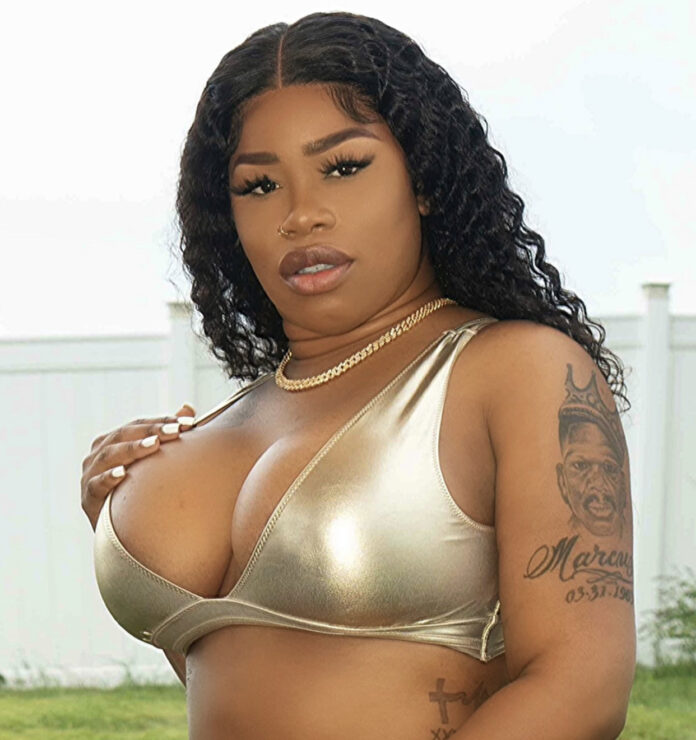 Coco’s motivation & confidence has given her the tools to strive for future aspirations and be an excellent example for her admiring fans who also have dreams, discipline, motivation, & are willing to work hard to achieve their goals. The music industry is embracing her personality and character with hype energy and hooks that make her unique. The determination and goal-setting mind state is being successful.

She joined the “OnlyFans” platform in 2018, at the time when she was dancing at a few clubs and made well over $10K in the first month. She immediately stopped dancing and started focusing on her music and only fans more. Proving that she is able to stand ground in the music scene, Coco made progress by networking online with different public figures.

The aspiring artist has been working on her music ever since and has revamped and re-release the single “Pipe Up”. CocoPuffPhatty, not only is releasing new music this year but we are expecting new music videos as well. Over the years, she became more of an Instagram sensation. She recently went viral, moments after she did a paid advertisement skit that got posted on “Snoop Dogg”, “WORLDSTAR” and many more blogs.

CocoPuffPhatty was born in Port Of Spain, Trinidad. She was given the name Makeba Miriam Lezama and grew up in Diego Martin. With all the money she ran up using ONLYFANS, she began recording her debut single “Pipe Up”. This kept her motivated as her numbers started peaking on Spotify and Apple Music. This year we will expect to see more music such as singles “End Of Time” and “Bruk It Right Off.”