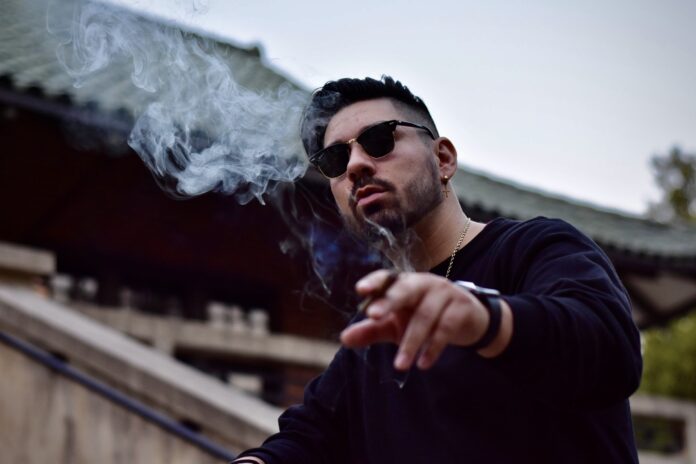 Tacoma, Wa rising hip-hop artist Cole Z, has been gaining respectful recognition for his artistry in 2022. Cole Z has been in the rap game for 9 years and says, “It’s been a dope Journey.” Although it may only take one hit to make somebody a small success, Cole Z says it’s worth it to have patience in making quality music you love to listen to. “We all Parrish, and as dope, as it’d be to make money in music before I go, I’d rather make a bank putting out good music to relate to. I’d rather be a legend than a one-hit-wonder.”

Cole Z began getting more recognition after collaborating with Vin Jay on a song called, “On My Way.”  Vin Jay liked it so much he put his own verse on it. Since then, Cole Z has gained a ton of traction and attention on social media outlets.

The main sources to find his music are below: