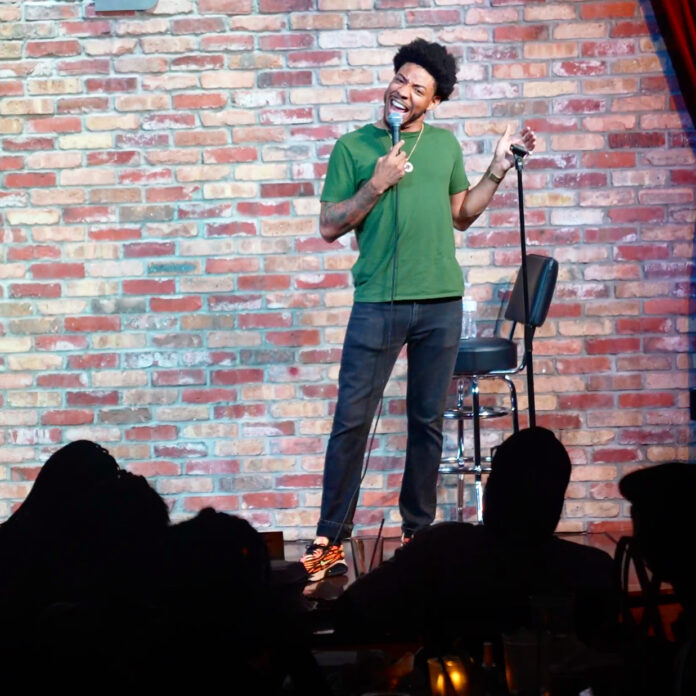 Established artist David Shine is becoming one of the most innovative rap artists in 2022. The rapper’s passion for music is fast-growing, and his bond to quality music is thicker than blood. At this point, David’s goal to disrupt the music industry can’t be denied. The iconic rapper has found great success in recent years, especially with making beats, producing, and song-writing and recording having learned the skill. He has been making noise in New York and worldwide. In addition, the rapper has worked mostly by himself because he feels like nobody can match his energy on any of his records. Being at the top of his game, many fans have been eager to see what the formidable rapper and producer brings to the table in his rap world.