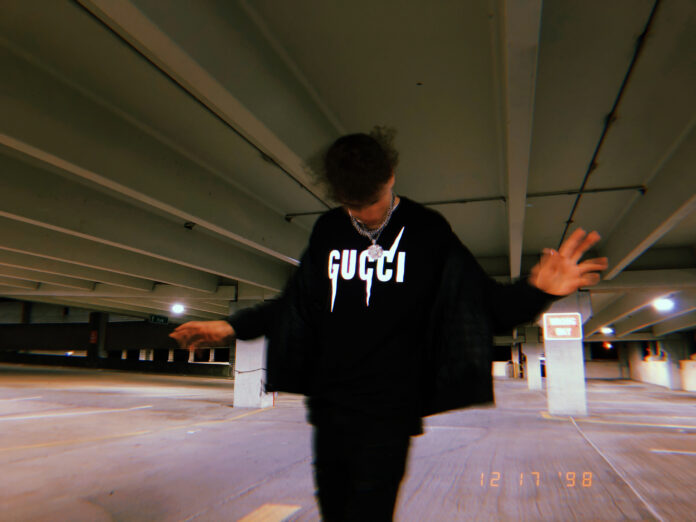 Dekalb County, Illinois rapper 815Callaway is making his name ring beyond the Midwest with his consistent releases. His flow is unique, carrying some of the hottest cadences and bars in the rap game today. On his new song “Five Guys”, he shows just why he deserves to be regarded as one of the greatest upcoming artists out of his region.
Most people have no idea where Dekalb County, Illinois is. Just in case that includes you, Dekalb County is a small city just outside of Chicago, and is also the hometown of 815Callaway, one of Illinois biggest rising stars. It was in his small town where 815Callaway got his style, started his career, and began delivering music to the world. His debut project, “Jetpack Johnny”, was released in 2020 and contains one of his most notable tracks, “Missed Calls From The Devil” featuring Dryboy. With his new single “Limbo”, produced by Don Oskar, dropping August 27th, 815Callaway has no plans on slowing down in his race to the top of the game.
Listen to 815Callaway on Spotify below and follow the Midwest artist on his Instagram!
https://open.spotify.com/artist/684No93VnX5vFEFuNJl4W6?si=3oB_izgcSQWbrx0X1gIHGg