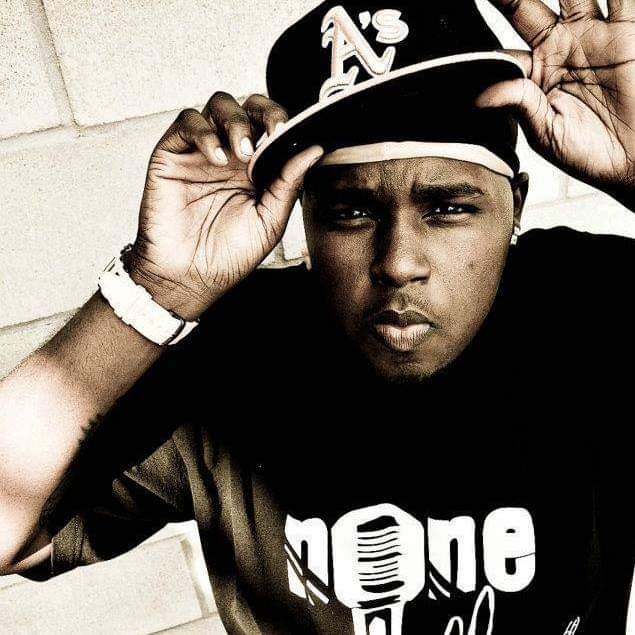 The hip-hop industry usually breeds artists or those who get their hands dirty dealing with the business side. Very few can admit to dealing with both sides and trying to help up-and-coming artists in the process. None illa, an Oakland raised emcee has found a way to stay actively involved in a community that continues to be guided by vultures within the hip-hop culture. None illa continues to take his lyricist skills and mindset to help transform the marketing and self-improvement industry. In his Mogul Mined podcast – he releases short straight-forward gems with two goals in mind; to educate aspiring artists, and also enlighten those who never understood the value of having a mentor or someone who cares about their success.
Primarily a creative and connector of other like-minded successful people within the music industry, None illa uses his voice and network to fill a void that has been overlooked in this generation of entertainment: being a mogul. Admiring work from the likes of Quincy Jones, Berry Gordy, Russell Simmons, Clarence Avant, Diddy, Jermaine Dupri, to name a few – None illa pushes the importance of investing the time and effort needed to continue building the foundation this generation needs.
In today’s day & age we look for a definitive pattern to releasing content; whether it’s streaming, in the metaverse, or another form that stays on target with the artist’s intentions. While hip-hop is repeatedly shown the benefits of consistency, quality, and having a unique approach to giving the world access to an artist’s creativity. Touching on this topic with None illa, he mentioned “The only goal is to change lives, do what I love and continue to make dope content in the process.”. Gaining a reputation for his emphasis on wordplay and lyricism, it became apparent that the most important thing to him when it comes to music is “True art comes from being pure without boundaries”.
There’s a lot of things to look forward to in the near-future, None illa sharing his journey of becoming a mogul shows the dedication to his art as a musician, but also the mindset of being a powerful music executive. From interning at Warner Music Group to working marketing campaigns with brands that have appeared on BET, MTV, VH1, and other premium hip-hop outlets – his passion and drive continues to touch various mediums that elevate the industry.
See what else None illa has cooking up on his Mogul Mined Podcast or on his mogul journey at www.noneilla.com or on IG/Twitter @none_illa