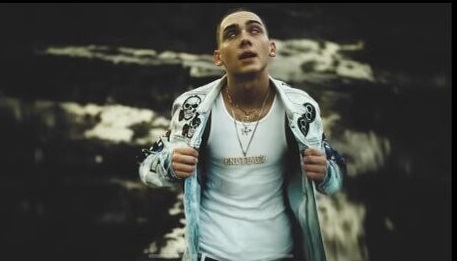 Born in, 2001, Endtimez is just 21 years old, but has accomplished so much. Ever since he was a child, he has been writing rhymes and singing songs. Over the last three years, he began rapping seriously and finally realized he had talent and potential when social media platforms started comparing him to Eminem.

Endtimez dropped out of 10th grade after being sent to rehab. At age 16 he quit his beloved passion, soccer. Shortly after, he attempted suicide and was sent to a mental hospital to battle his mental health issues. He hasn’t let his past slow down his future. Together with Studio 18, he is set to release “Alienated” and “PTSD” in a few weeks. “Who I Am”, “On Mars”, “New Wave” and “For The Streets” should all be released before the end of the year.