365 Interviews
Home Music Everyone is comparing RoeGod LilRoe to Juice Wrld but who is the...
Email 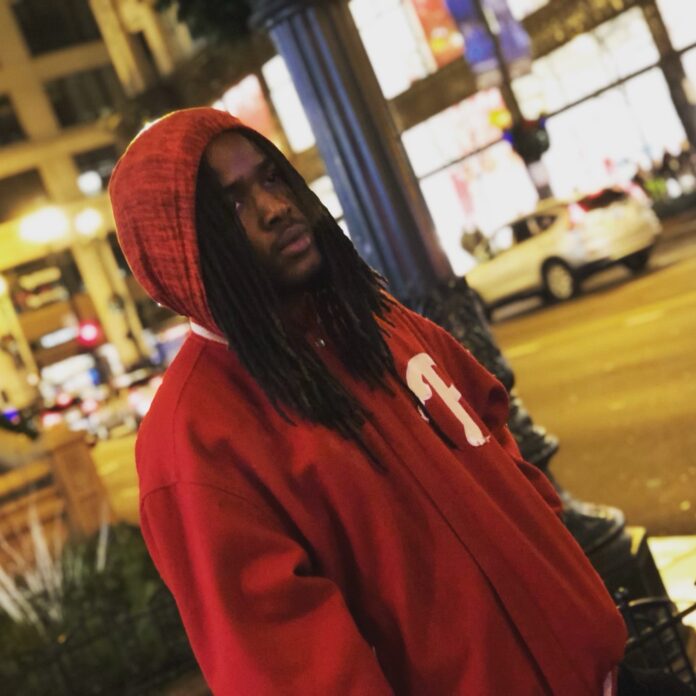 RoeGod LilRoe has a style no matter whether he’s freestyling or switching up music genres, fans keep comparing him to “Juice wrld,” even calling him the next juice wrld. It’s likely because both artists’ freestyles are top tier. One thing that seems to stand out is RoeGod LilRoe’s delivery. When RoeGod LilRoe was asked how he feels fans react to his music he replied,”Everyone that hears my music says my songs draw them in, like they’re in a trance. You can really feel me in my songs, it’s like my soul is there.” This is true and is because RoeGod LilRoe puts his soul into all of his work.
At the young age of 23, RoeGod LilRoe says mentally he feels older, like a man in his 40’s. He said he’s been through so much in life at such a young age that mentally he’s wiser than many of his peers, stating that he’s done as much in life as the average man who is in his 50’s.
RoeGod LilRoe plans to change the world with his music, from regular life to a spiritual and even emotional standpoint, the young adult has much to offer this world and more so he has the determination to see it through to the end. “I’m just different to put it simply, I really don’t know how to explain it. It’s not me flexing like…. I’m just different bro. I’m a different breed altogether.”
https://linkfly.to/40402xmWZwl