365 Interviews
Home Music From the west coast to the far east, creator SonnyBCreative releases his...
Email 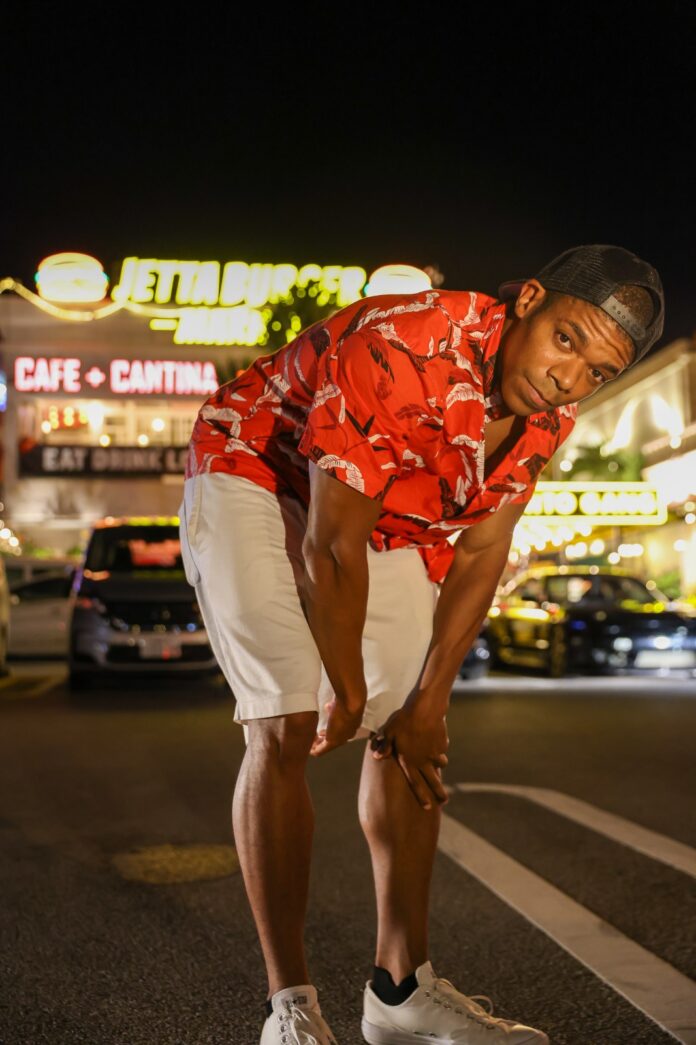 SonnyBCreative, the LA-to-Tokyo creator, releases his first full album! Embargo Release: April 13, 2022, April 13, 2022 (TOKYO) -Tokyo-based music artist, SonnyBCreative, independently releases his first full-length album, ‘Project F.B.I.’. While telling the story of his transition from sunny Los Angeles to high-speed Tokyo, this album features a variety of languages, clever collaborations, and eclectic sounds from around the world. Throughout ‘Project F.B.I’,  tells his story using both English, Japanese, and some Spanish.

‘Project F.B.I’, standing for firstborn instinct, was released after the release of his tenth single ‘Weekend’ (produced by Canadian producer Ran.dio). Featuring English and Japanese bilingual lyrics, the summer night-themed song has become a favorite among both English and Japanese listeners. “First Born Instinct” describes the first pivotal movement one makes to form one’s life and true character. “Project F.B.I” is a Hip Hop fusion record ranging from Funk to West Coast Hyphy. The album aims to guide listeners through various real-life emotions. He touches on a variety of topics such as the good times, social injustice, love, human relationships, and self-motivation. He hopes this collection of music will inspire those experiencing both difficult and happy times in their life. “This collection of music reflects an important journey and challenge in my life. I believe others will find some ways to relate and hopefully gain something meaningful from it,” SonnyBCreative says. ‘Project F.B.I.’ is available today on all major global streaming services. Stay tuned for more from SonnyBCreative, the album will be followed by three music videos.