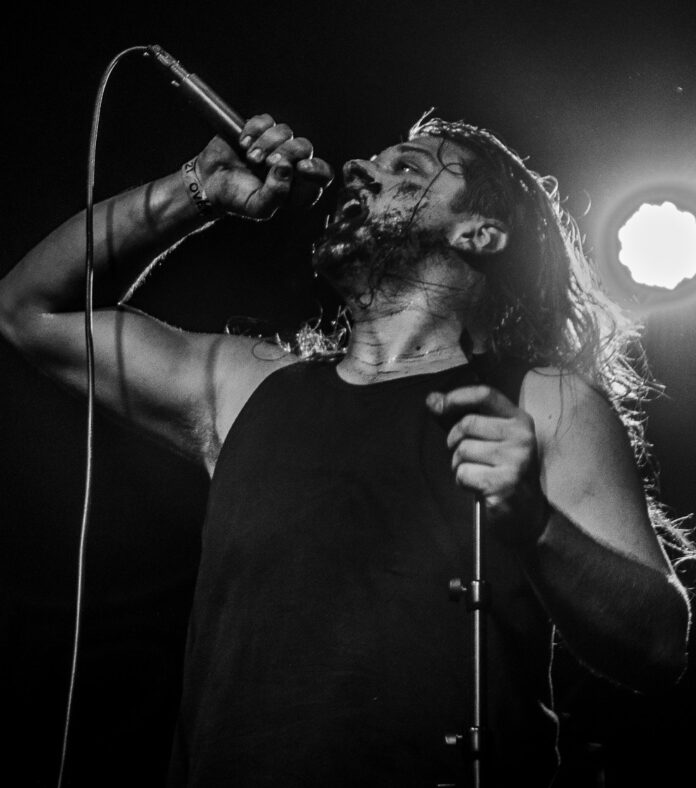 Gus McArthur is a multitalented rock duo with a hip hop edge. Their incredible records transition from genre to genre without losing their touch and classic rock style. The band of brothers, Goran & Honan along with their drummer Johnson Z, compile together to make a groundbreaking group of dynamic artists. Their music is gaining traction in local and national circuits, bringing Gus McArthur to the forefront of the new rock era.
Originally from Southern California, brothers Goran and Honan have been studying music since their childhood. Coming from a musical family, being artistic was second nature for the both of them. Around the ages 19 and 22 they formed their group Gus McArthur, where the brothers use their skills as a form of self expression.
Their single “All I See” has gained nearly a million streams and they have been featured in blogs like Decibel Magazine and other major publications. With fans rolling in day by day, Gus McArthur is ready to take their music to the next level in 2022, with a new single slated to drop this May.
Listen to Gus McArthur on Spotify and follow them on Instagram for updates!
https://open.spotify.com/artist/6q8wMB9FTqsPHMN0HU0T8P
https://www.instagram.com/gusmcarthur/