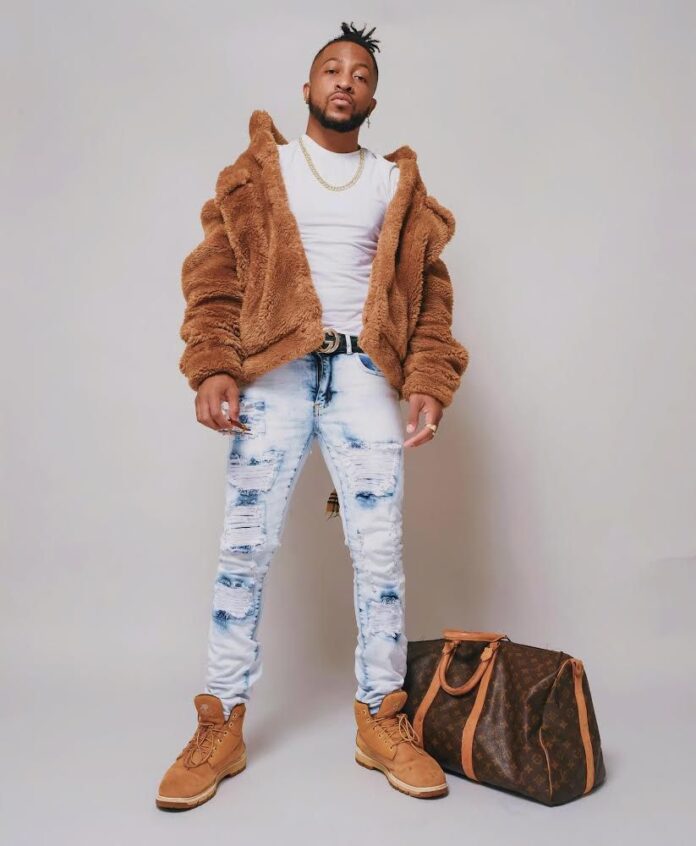 Starting in a local studio in Detroit, this artist and producer has come a long way in his career and has really made a name for himself on the scene. Coming from a musical family, it was a logical step for Razi to make a career out of his passions.

In the beginning, Razi sold his first set of beats after just one studio session, and he quickly began to produce for local talents Sada Baby, Ryan Destiny, and others before joining forces with rapper YB to form the duo, FameBoyz. Their release of the mixtape, “Diary Of A College Kid”, was a smashing success, and since then, Razi has had songs that he mixed, mastered, and recorded in his bedroom hit the airwaves in multiple states.

Building his platform by being consistent with his work and performing live sets, Razi connects with his fans whenever he gets the chance and is invigorated by his interactions with them. Choosing to rap about topics like love rather than guns and violence, Razi has been challenged to find a space for himself within the industry, which he has successfully accomplished.

With the release of his latest EP, Heart Canvas III, Razi is showcasing to fans his natural talents and magnetic personality, proving why he’s the prince of entertainment. As the CEO of his own record label, Melodic Island, Razi is calling the shots and taking his career into his own hands.