365 Interviews
Home Music How Artist ImShotta Is Taking Over
Email 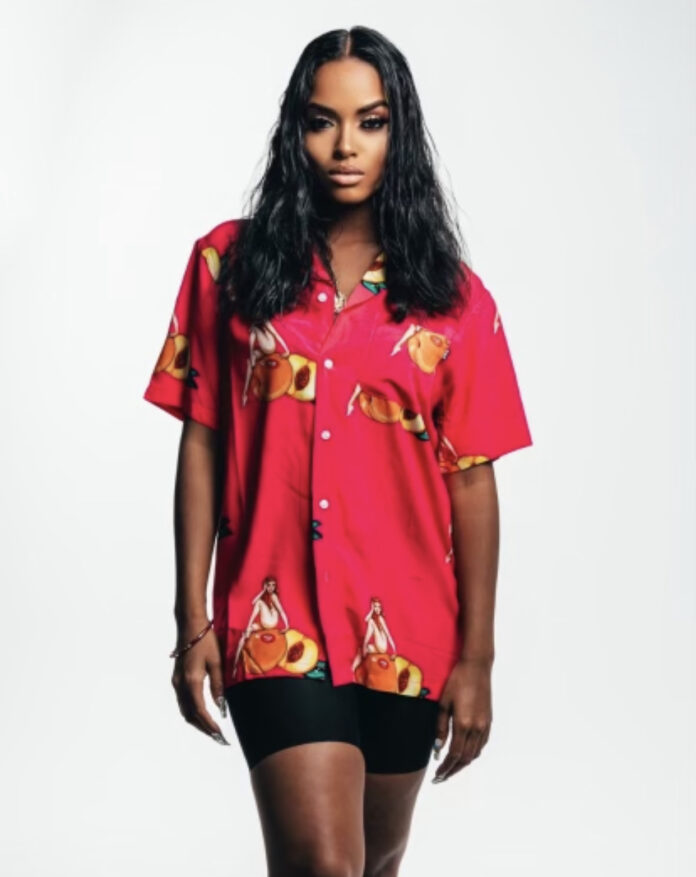 ImShotta was born in Oakland, California to a West Indian, father & African American mother, Shotta attended East Oakland School of the Performing Arts as a child. As time progressed Shotta began to pursue modeling by competing in beauty pageants & attending Glamour/Editorial fashion shoots. Her resume includes working with top agency signed photographers and international profile advertising campaigns for fashion icons. Posing for local and upcoming and established designers and a multitude of promotional modeling in hair commercials nationwide television advertisement for major companies. In addition to modeling, Shotta has also appeared on tons of Major Movie sets And Music Videos in the Bay /LA/ NYC/ ATL all with leading roles which has sparked her interest in music being surrounded by Artists on Sets, Shotta has always been a great writer as her skills developed after time shotta found herself in the studio writing and recording with some of the industry’s most influential Grammy-nominated producers and songwriters, which helped shotta developed more over the time in Music Making.

Although her resume speaks for itself, Shotta always delivers 110% of herself in every project she participates in, promising that the next will be a step above the rest. Shotta’s professional work ethics is based upon her admiration of famous icons from the past & her love for industry entertainers which drives her passion. Those who paved the way have inspired her to one day become an icon in her own right. Shotta and her supporters hold a torch with an ever-burning flame that is ignited by perseverance and strife.

Shotta often reflects on the long nights she spent pondering over her career path with countless hours dedicated to brainstorming in order to discover her niche in the professional entertainment industry. With beauty, charisma, intelligence, & self-determination on her side, Shotta has definitely found her place. Shotta’s motivation & confidence has given her the tools to strive for future aspirations and be an excellent example for her admiring fans who also have dreams, discipline, motivation, & are willing to work hard to achieve their goals. Shotta extends the deepest gratitude to everyone who supports her.