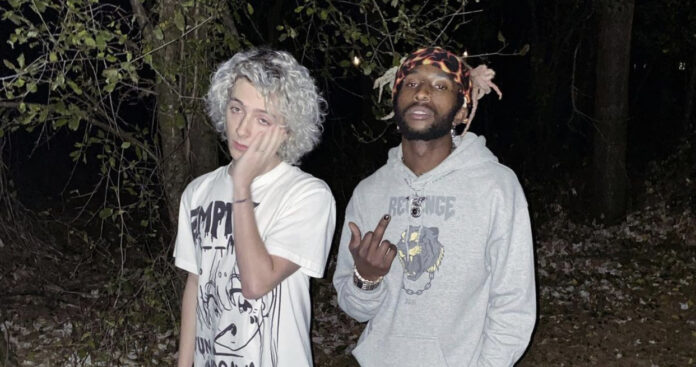 Just a few hours ago, I Passed Away just released his hit single “Rockstarz” on all platforms featuring his friend and fellow rapper Grey Skyes. The two came with extra special energy making I Passed Away’s new release truly a hype song that you don’t want to miss.

I Passed Away has recently been on a tear lately with his back to back successful releases of his hit song Marksman, as well as Heaven Lights, which was released late 2020. Now in 2021, I Passed Away breaks his silence giving his fans exactly what they have been waiting for with “Rockstarz”.

Produced by AkZeNT, the beat instantly brings heavy futuristic trap vibes. I Passed Away perfectly catches the wave as the new school rapper flows over the trap melodies and drums. So far the rapper has been branding himself as the “heartbreak rapper” and has filled those shoes perfectly with this release.

Being so early, there’s no telling what type of numbers “Rockstarz” will hit, but judging I Passed Away’s prior results, this single has potential to be his biggest yet.

Listen to the new single “Rockstarz” below: