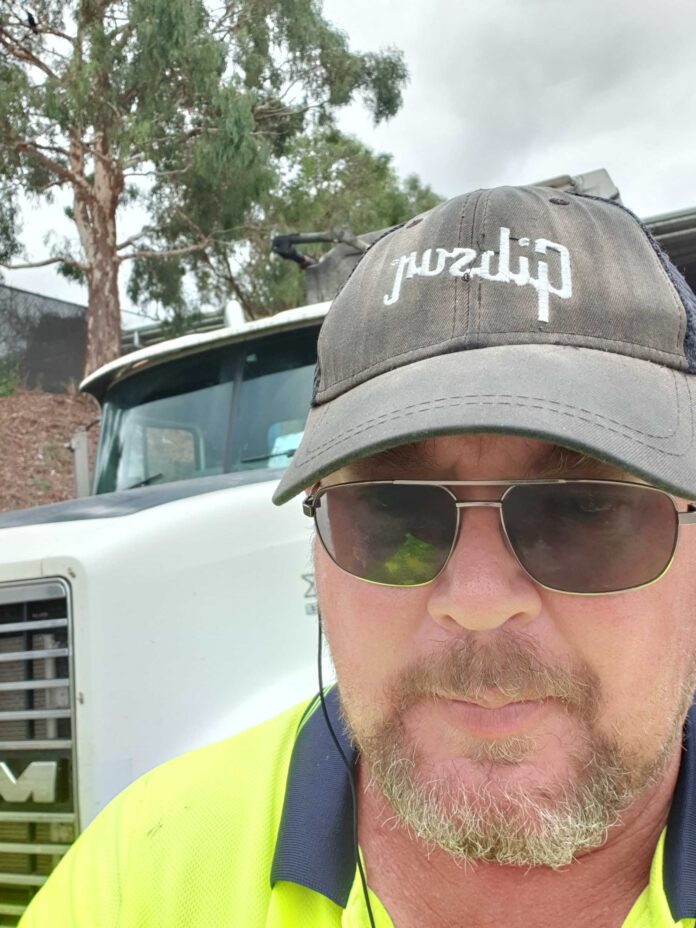 Rob Fletcher is an upcoming musician from Sydney, Australia.  He always had a passion for music since a young child.  When he was 10 he was given 200 vinyl records and albums from a friend.  This is when he started to find his love for music.  He started making music at the age of 15 and this is when he picked up a guitar and started to take it seriously.  A few of his musical influences are AC/DC, Midnight Oil, The Angels, Hendrix, and the Beatles.  They motivated and influenced him to keep pushing and creating music for so many years.  Rob Fletcher is always in the studio perfecting his craft and making new music that stands out.  He has been involved in music for about 30 years but has just recently started to release his own songs.  He has been independently releasing music for 2 years now and is already starting to gain some good traction.  His song “Push Rod” has surpassed over 48,000 streams in just 4 weeks on YouTube alone.  Fans are falling in love with his unique style that he brings to the table and they are waiting for more music to drop.  Make sure you take a listen to his music and stay tuned for what he has coming next.