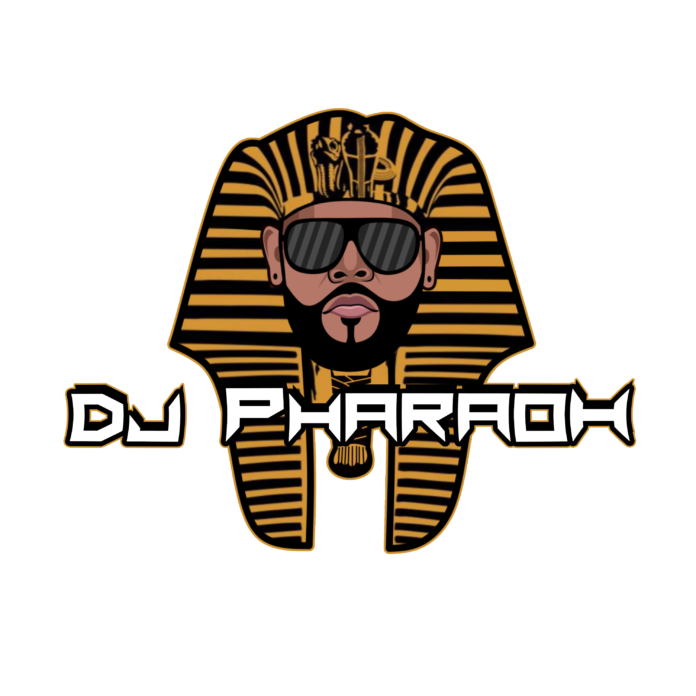 From Los Angeles to the Kingdom of Bahrain, Justin Farrow aka DJ Pharaoh is no stranger when it comes to delivering an ultimate nightlife experience! Pharaoh has brought his talents to the Middle East with residencies at the top nightclubs in Bahrain including The One, Theatro, Cavallo, and BASE Club. He has recently started his own company by the name of Kingdom Eventz, which has captivated the masses very quickly. With upcoming events to include Tory Lanez, Meek Mill, and Da Baby, Kingdom Eventz has set the bar when it comes to partying in the Middle East. Being the first American to establish a black-owned company in the Kingdom of Bahrain, DJ Pharaoh has made history and has plans to branch out to Dubai, Qatar, and Oman. Kingdom Eventz offers their clients peace of mind when it comes to having a successful nightclub. Delivering the full package to include, DJs, management, security, hostess, promoters, and bartenders; Kingdom Eventz is the one-stop shop for operating any type of venue. Pharaoh is the perfect man to have at the helm, having been in the nightlife industry for a decade, with residences in Los Angeles, New York, Tokyo, and the Middle East; there is no surprise as to why his success has been next level.

“I strive to bring an experience that you’ll never forget. When you come to one of my events, I will offer you good music, good drinks, good customer service but most importantly an all-around vibe that is unmatched”. DJ Pharaoh is not just a business owner but also an entertainer. Known everywhere he goes as the #1 Vibe Setter, his high energy open format sets have set him apart from other DJs.  – Justin Farrow (Dj Pharaoh)

With such a largely American crowd in the Kingdom of Bahrain due to the military bases, Pharaoh has been able to cater to Americans who are looking for a vibe that reminds them of home back in the United States. It doesn’t matter where you’re from, Kingdom Eventz offers a diverse group of DJs that can control the room and keep the party jumping. Kingdom Eventz will be hosting their next event at The One club at the beginning of May featuring Blue Face. Pharaoh is on the rise as a Black Entrepreneur in the Middle East and is planning to open two new clubs in the Kingdom of Bahrain towards the end of 2022.