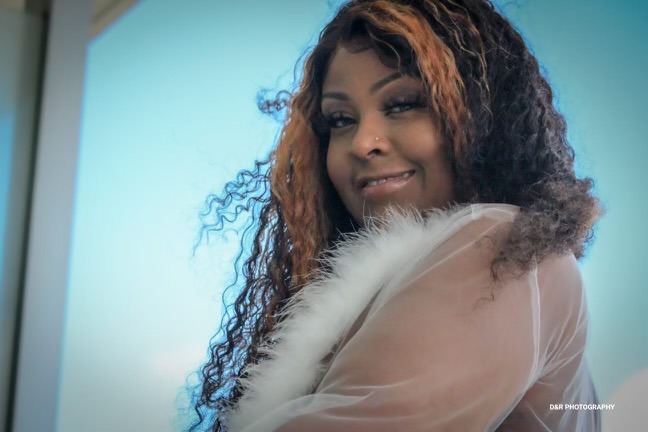 Have you ever wondered, why is it so much better to work when music is playing in your headphones? Or when you’re running in the morning? Have you ever felt that portion of extra motivation that comes when you play your favorite song?

The studies of how music affects our brains have been going on since the 1950s; there’s even a special niche in neuroscience called neuromusicology, which studies the way our nervous system reacts to music.

Brooklyn-born Giovannie Pierre-Louis, known professionally as ItsGiovannie comes from a unique background having an Italian mother and Haitian father. As a youth, she overcame tumultuous situations, considering that her father was a drug kingpin and was exiled when she was 2 years old.She was being kicked out of school for behavioral outbursts.

ItsGiovannie was eventually sent to Haiti to live with her father. This is where she discovered her love of music and the rest was history.She is very talented and have passion for music. ItsGiovannie’s musical talents eventually developed into a fusion of modern sounds mixed with trap and old school scat. Check her new single “Money Talk”.