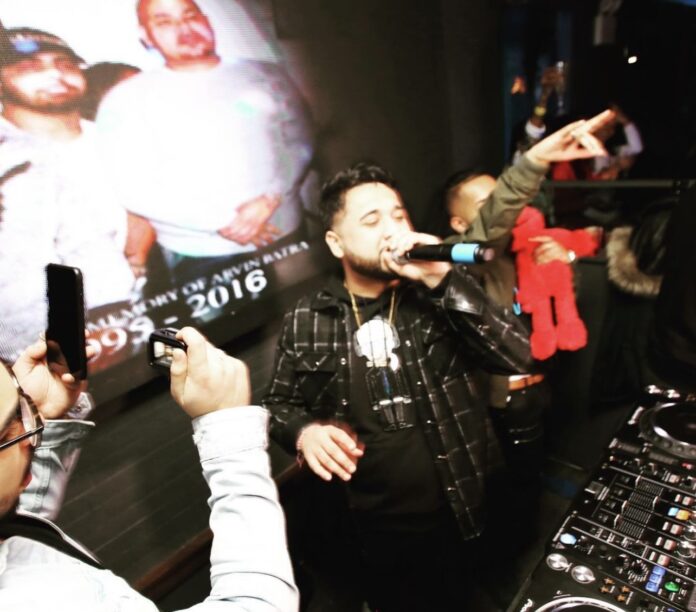 He became interested in music at a very early age. Throughout his childhood, he gained a passion for music by coming from a musical family. His mother and father would always play music around the house and he began creating music at the age of 7.

Itsgreg.s creates music under the Hip Hop genres. His most successful track to date is titled “Yolo” which is uploaded on all major platforms.

There are several notable artists that inspire Itsgreg.s some of which include Jay-Z, Kevin Gates, Lil Baby, Pop Smoke, and Nipsey Hussle. He is currently in the works of new music that will be released in the near future.

Itsgreg.s album will be released towards the end of the year, fans are super excited!. Keep an eye on Itsgreg.s