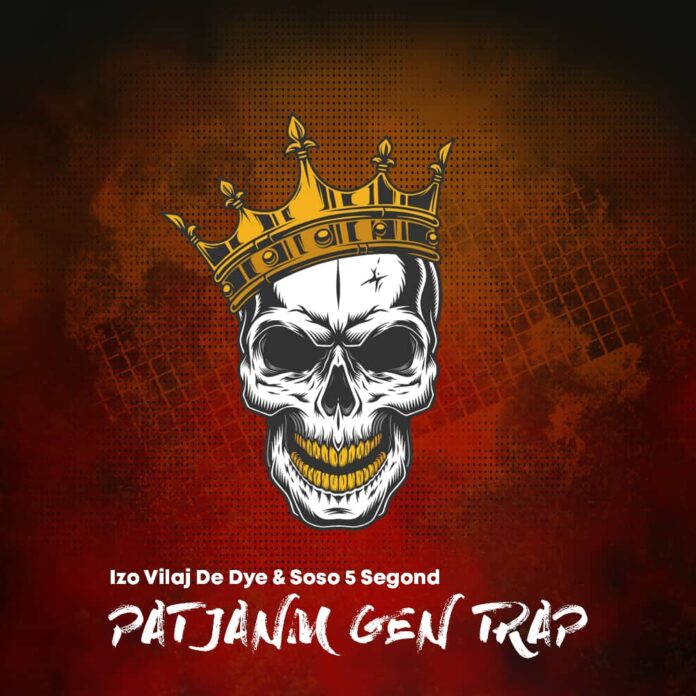 Izo Vilaj de Dye is one of Haiti’s rising stars who was born in Port Au Prince a Haïti. Izo is heavily influenced by artists that fused Hip-Hop, and R&B like Fivio Foreign, Meek Mill, French Montana, and Kendrick Lamar. He uses his Haitian culture to create his own lane. The Haitian artist can rap in English or Haitian Creole and switches his style on every song. In 2019 his songs quickly became popular and started circulating around his high school.

With a lot of anticipation around the release, Izo Vilaj de Dye finally blesses his fans with his song “Pat Janm Gen Trap.” The song is receiving a lot of good feedback and the rapper is just getting started.

Stream the song on Spotify: