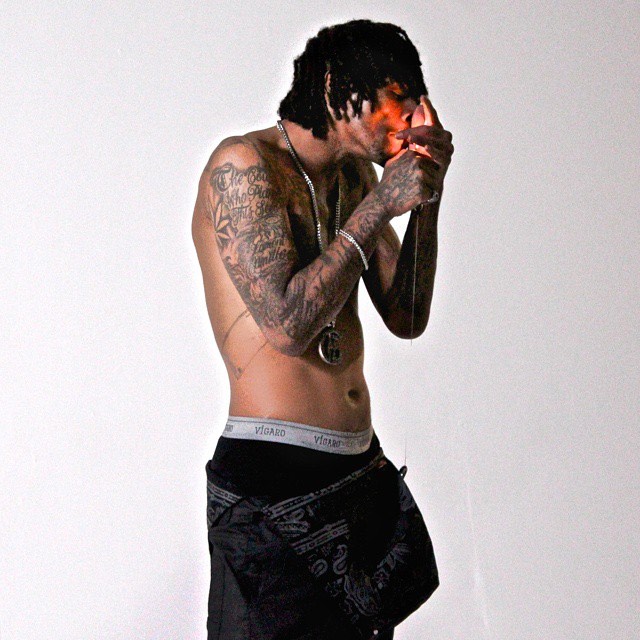 L.A.’s very own King Ler is on the run of a lifetime with his two latest extraordinary tracks. The August singles “No Bad Energy” and “So Many Ways” are both part of a push of new releases from King Ler in preparation for his debut project. With things heating up around the two new songs in California and beyond, King Ler is a name you should learn to recognize.
Growing up in L.A., King Ler’s childhood was everything but perfect. On top of having the beat the cultural hardships that come with the environment of Southern California living, King Ler’s upbringing was marked with struggle from the young age of 4, when a tragic accident made him lose an arm and the ability to walk. As he healed during this time,King Ler developed into a creative and began rapping at the age of 12. Now over ten years into his career as a rapper, King Ler is ready to release his first official project. His newest singles “No Bad Energy” and “So Many Ways” are just the first of many offerings coming soon to introduce King Ler to listeners around the world.
Listen to “So Many Ways” and “No Bad Energy” on Spotify below and get ready for new music from the L.A. artist.
https://open.spotify.com/album/7vAz6nhBPTr47ORQBoRpbF?si=kfuvws9-RA2DkNrvXfgl2Q