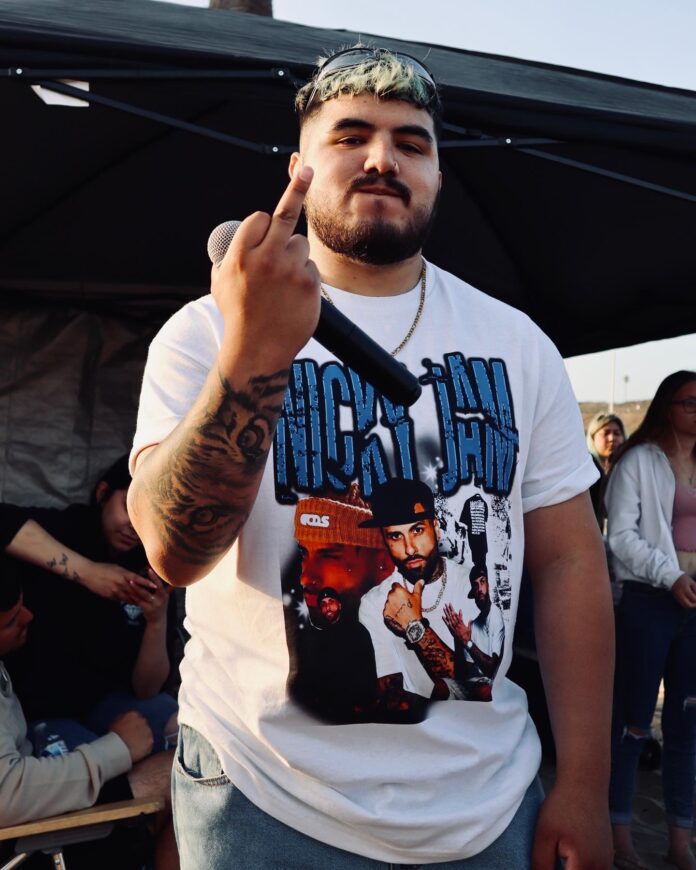 One of LA’s greatest reggaeton artists Juva known professionally to some as La Flama Blanca has been making a lot of noise lately with his catchy tunes & raw lyrics. 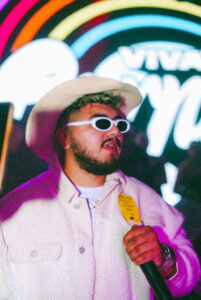 Undoubtedly he is one of the greatest hitmakers today and the upcoming star seems to have the recipe for success. It’s been 2 years that Juva La Flama Blanca has been on a consistent grind. His first mixtape, “Cuerpo Caliente”, and a couple of other solos have all shown great results. As the years progressed, the rapper never looked back as he continued to release bangers after bangers non-stop. His music has caught the attention of many, including some musical pioneers, and his name will soon be trending on billboards, The music only gets better with each release, and Juva La Flama Blanca is taking each state; one at a time. Make sure you have your eyes and ears open and stay up to date on all of his releases and new project ventures.