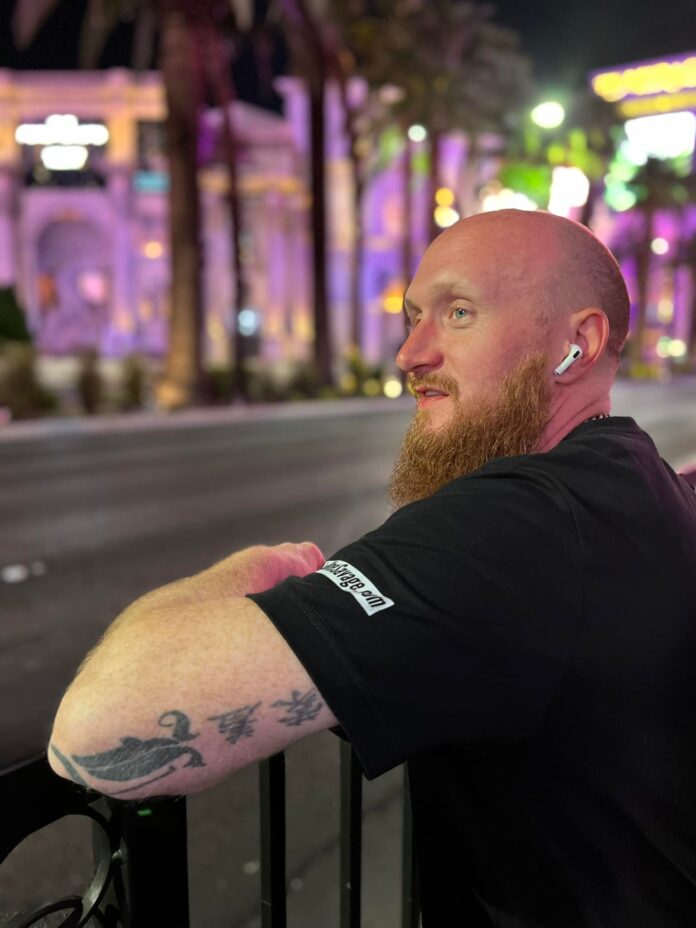 Oklahoma native Leonard Firestone has a truly unique story. Leonard’s story starts as a veteran of the Army. Once returning home found himself homeless. Dealing with the struggles of not having a home or support he needed once returning home. This led him to an idea, armed with nothing but an iPhone 7 and a dream. Leonard began posting reaction videos on Facebook. Where he began gaining an audience of people that loved his seemingly over the top reactions. After gaining well over 600,000 fans of people that loved his positive vibes and reaction videos. Leonard began to build his dream team for his production company “Just One Media Group”. With adding heavy hitters such as Ozzy Baldwin and Rene Turcios to fill out his digital super team. Leonard now helps give back to his community weekly with live giveaways. In which he gives away money, products and merch to the people that have helped him become the power influencer that he is known as today. Leonard is already Top 10 of Facebook’s influencers with well over 5 Billion views on his videos since beginning posting in late October. His quick rise to success was carried by his truly genuine reactions but also a pure heart of gold behind him. With no signs of slowing down we believe that he will be one of the biggest influencers on the planet very soon. He is truly a shining star to watch and we look forward to seeing where he is a year from now.