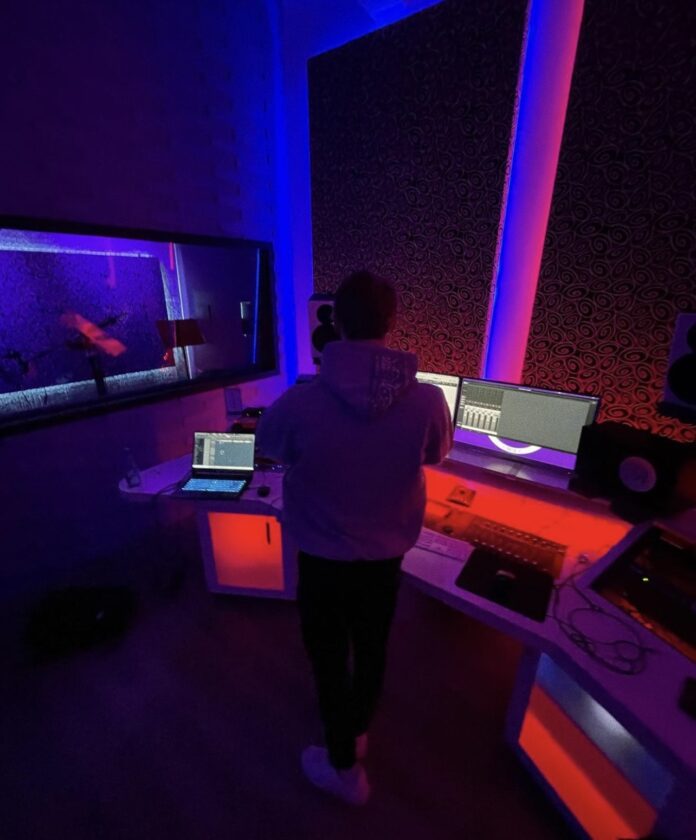 At only 23 years old, hailing from New York, Manztrades releases his latest visuals for My Name.’ Inspired by the likes of Mike Stud, Post Malone, and Justin Bieber, Manz embraces who he is becoming as an artist with the type of music and visuals he is releasing. Finding a particular sound to zone in and push out to his supporters has been a big part of his success. He makes music that makes people feel happy and brings good vibes.

His latest visuals, ‘My Name’ were shot and directed by Ricky Men. Set at an open scenery with a nice view into the sunset, including scenes of Charlie having a good time with his friends. Ricky captured the vibes of this video very well. The song My Name’ was released earlier in the year and has picked up steam now, creeping on one million streams. Looking to see what Manz drops next; so far, all heat.