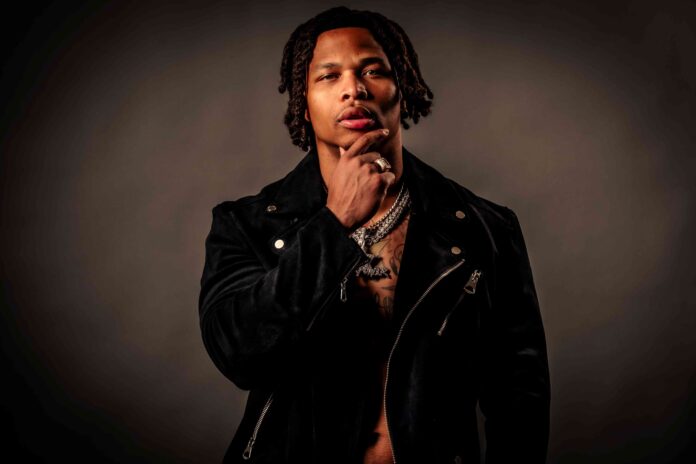 Mario Canon is on fire, the independent self made artist  from Springfield, Illinois recently went viral on YouTube with his newest single “Stevie J”. The video was filmed by Solo Vision who has filmed many Chicago artists such as Lil Jay , Montana of 300 and Polo Boy. The new single was named after Love & HipHop star Stevie J which he posted and shared on Instagram as well. The song starts off with a simple baseline with a heavy snare. Mario displays a witty laid back approach using no voice synthesizers which seems to be standard in today’s music. Witty word play and powerful baseline that gives you a Neptunes vibe  produced by Arizona native Steve Hardy. Mario Canon has a new look and new sound and the fans apparently love it. He also performed  in Las Vegas at the Lovers & Friends Festival with his mentor and fellow Chicago legend Twista in front of 100,000 people. The festival included legends like Nelly, Lauren Hill, Snoop Dog, Usher, and many more! After becoming a music sensation and home town hero, Mario gives back to his community often by doing fundraisers, toy drives. Mario thinks it’s important for children in his community to have a role model. Be on the lookout for his highly anticipated album Breaking Hearts & Breaking Records.