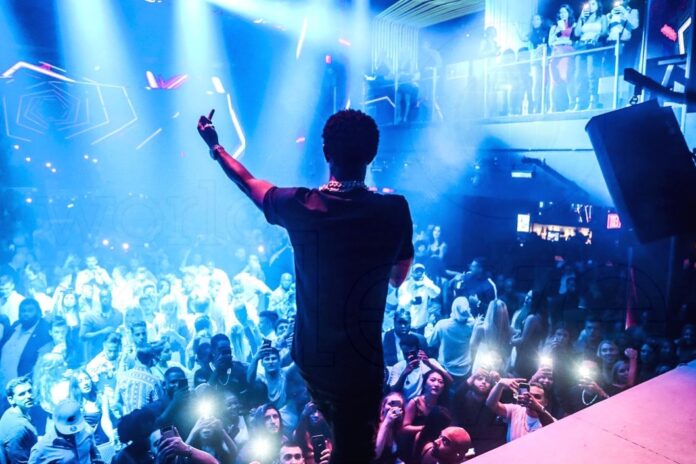 Aspenk9repro has been making a name for himself across the underground scene for some time now with his avant-garde ear for futuristic beats and prolific approach to music-making that initially established him within the last embers of the “SoundCloud scene” as we first knew it and now has seen him reinvent himself even further and push himself to be even more experimental in his sound, cliquing up with many of the best young new producers around to help him further mature his sound and make it more unmistakable, in a lane where artists are far too okay with sounding like the next man.

If you haven’t listened to Aspenk9repro new single M.O.B yet I would definitely suggest that and I am honestly hoping that this artist continues to create amazing music