365 Interviews
Home Music Media Mogul Shows how he is Building on his Multimillion Dollar Media...
Email 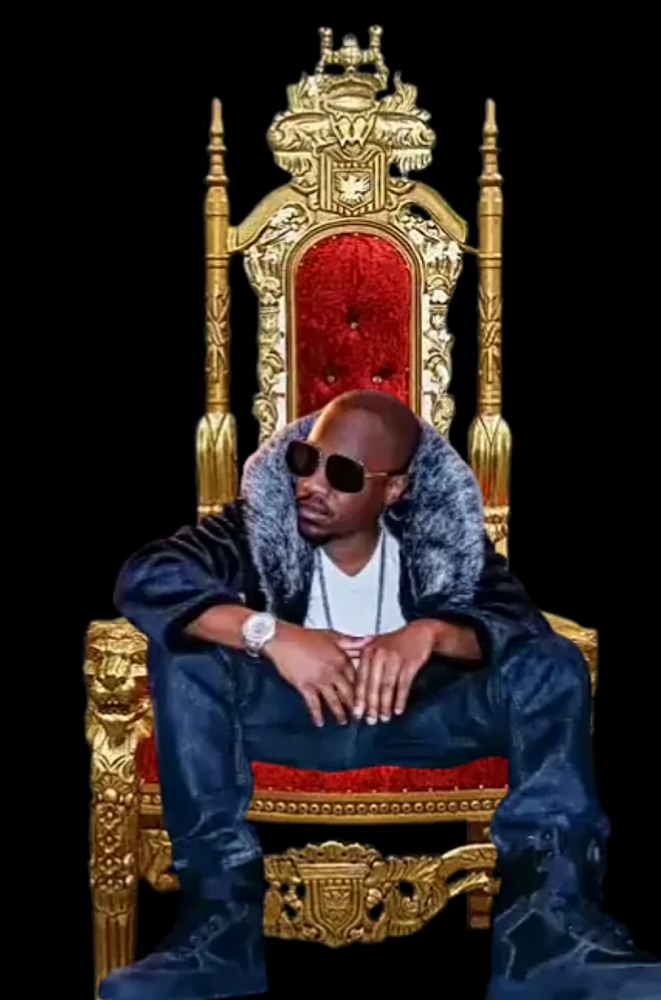 If your not familiar with the name Horse ‘ El Caballo ‘ Wren or one of his Street Fame brands and in the entertainment industry. That would seem a tad impossible to believe or your not taking your business serious enough. This young media mogul has amassed a $14 million dollar fortune from his Street Fame WorldWide Multi-Media corporation which has an estimated evaluation worth of over $23 million dollars.

Making it to the list of Top 100 independently own entertainment media companies in the United States to network with. Horse Wren’s 36 award nominated independent movie called 2ambitious.com and streetfamoussoundtracklabel.com has been premiering around the world at indie film festivals.

Film producers Behind The Lens are filming a Making of a Media Mogul movie documentary surrounding Horse ‘ El Caballo ‘ Wren and how he got his dream started in college. “Never looking back and remaining driven is why we chose Horse to be the focal point of our  movie docufilm.” stated by Behind The Lens executive producer and host Mz. Cheang.