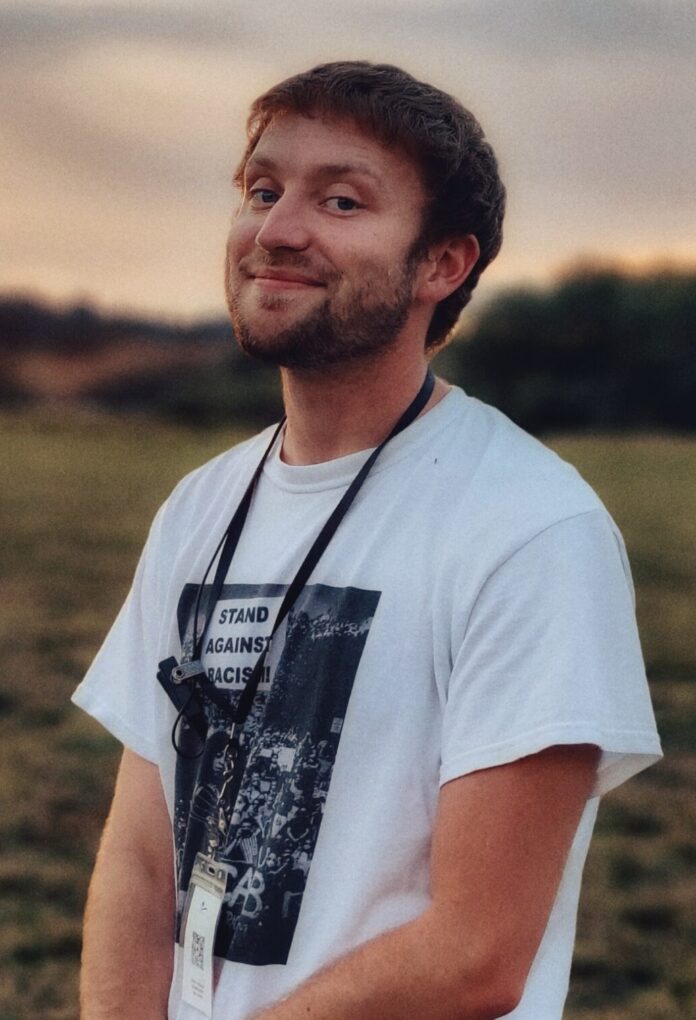 We got a chance to sit down with Conor O’Keefe CEO and founder of Walking Distance Media and he proved to be the dynamo he was rumored to be.

My name is Conor O’Keefe. I’ve been making videos ever since I was in the sixth grade. I’ve always made videos to have fun, pass time, and be creative with friends and people I admire. I became more serious about filmmaking about halfway through my college years. I graduated from Western Washington University with a BA in “Video Production, Film Studies, and Cultural Audience” in 2016 and officially made Walking Distance Media an LLC upon graduation. Since then I’ve made one feature length film, “Gone”, along with 50+ music videos, shorts, and promotional videos through my company Walking Distance Media.

In addition, I’ve been working in the film/television industry since 2018. I’ve worked on movies and tv from HBO, Adult Swim, Netflix, Discovery, SYFY Channel and more. I take what I learn on these sets back to my productions in order to improve and empower those around me.

I was born in Spokane, Washington. I played a lot of sports when I grew up but an ACL tear early on in high school forced me to switch up my focus. I didn’t ever take filming seriously growing up. My friends and I would just get sooo bored and filming was the most fulfilling hobby to me.

When did you start your business/Directing & Film Career?

I started Walking Distance Media, LLC. in 2016 when I graduated. Although I made my first video in 2006, I became serious about improving my storytelling and technical skills in 2014.

How did you get into entrepreneurship/film making?

In the fifth grade (2005), I found my mom’s old camcorder. My friends and I had just watched “Wayne’s World” so we decided to make our own show “Conor’s World”. I probably recorded some precious memories but our unedited, hyperactive comedy was the first time I ever set up a camera with the intention of filming. That Christmas my mom bought me a dv camera and I made my first first edited film that next year.

What is the most challenging thing you have overcome in your life?

I’ve been blessed enough to live a middle class life with decent schooling and a college education. I’ve been allowed to pursue what I’ve wanted to pursue. The hardest thing I’ve had to overcome is myself. My senior year of high school, I was on a strange concoction of puberty, psychedelics, and insecurity. I was going to college at the time so I felt out of place amongst my peers and I was on crutches for a quarter due to my long delayed ACL reconstruction. But once I got over myself, I surrounded myself with some new people, participated in better activities, and I was able to come out of my funk. Negative thoughts come back again and again but since then I’ve learned how to get past them and keep growing.

Are you currently working on any new projects wise, tell us about current projects?

My big project right now is “The Descendant of Zack Taylor (DoZT)” trilogy with the Rhetorician. Our video series coincides with Jordan’s eps of the same name, one for each episode. The project overall is inspired by 90’s pop culture. It’s basically a combination of Power Rangers, Blankman, Native Tongue hip-hop, House Party, and the Never-Ending Story. We blend the format of music video and short film to create a multi-genre, episodic story.

In addition to the DoZT, I am planning music videos with other Bellingham and Seattle artists including Sarah Brunner, Motus, Morgan Paris Lanza, CHRVNS, and more. Although those projects cannot be as big in scope as the DoZT series, artists and I often brainstorm for weeks/months so we can make sure we make the best product possible.

Who inspires you most as an entrepreneur/creative?

People who stay genuine and stick to their own personalities. Donald Glover; 30 Rock, Atlanta, music videos galore. Toro y moi; his visuals are always on point with his everchanging music. Kali Uchis; calculated, always on point. Cole Bennett of Lyrical Lemonade; I don’t always like his videos but I want to be in a similar position someday.

What do you want people to take away after consuming your product/series?

I want people to wish that they always had a big cat to protect them too. But seriously, I want people to realize that anything is possible if you put your mind to it. I hope you’ve had a laugh, maybe shed a tear, and forgot about the daily grind for 30 mins.

Any new ideas or companies/projects coming on the way?

Other than the DoZT series, I’m looking forward to shooting music videos with Motus, Morgan Paris Lanza, and CHRVNS in June. I’ve written screenplays based off of our long conversations and we’re all excited to bring our visions to life.

What’s your greatest achievement as an entrepreneur/Filmmaker?

Supporting myself through a pandemic with enough freelance gigs to quit my restaurant job. That and making a feature-length film my senior year in college.

Who is one business person you wish you could work with or collaborate with?

Rick Rubin. I’m too young to know what he did for the music scene but if you’re talking to him, it seems like you’re in a good position. Tina Fey and Amy Poehler too.

Tell us about any new projects or rollouts you have coming? When is it coming out? What is it about?

DoZT Episode 2 comes out on May 20th! It’s about the Black Ranger traversing Chuckanut Pass and battling a great evil to restore peace to the Forestland.

What does a day inside your shoes look like?

It’s dark, it’s hard to breathe, and it stinks like feet.

On a normal day, I wake up around 8 or 9am, make myself some breakfast while listening to a podcast. I go on a walk around the neighborhood. Then I fire up my computer. I usually have a project that needs editing so make progress on what I can and see where the day takes me. Sometimes I’m doing writing or pre-production for other shoots. Sometimes I go on a bike ride or a run or I shoot hoops. All while listening to music. If we’re not both busy, I have dinner with my girlfriend. Then I end the night back on my computer finishing up whatever work needs to be done.

Anything else you want the audience to know about you?

The best is yet to come.

The real challenge doesn’t lie in the project itself even though there will be many challenges along the way. The real challenge is staying consistent while building an audience. It’s hard to get the word out to people that I don’t directly communicate with. And money. Money is always a big determinator on what we do and how we do it. 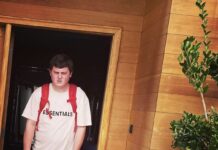 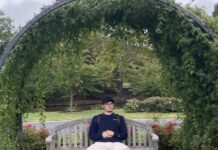 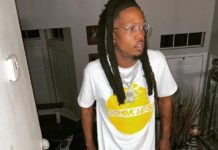