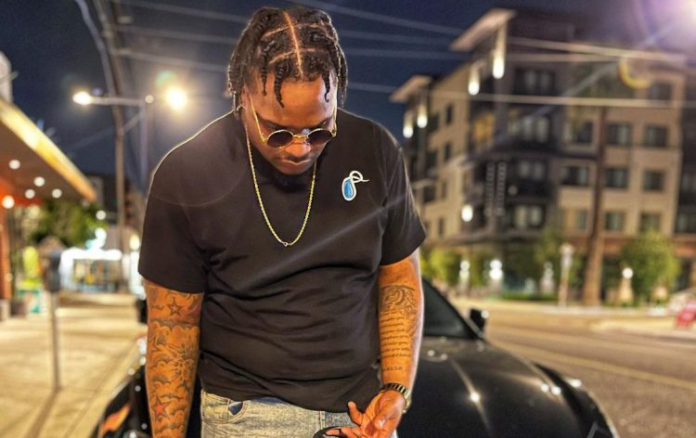 DaKidRiz is an artist who comes from the Canton, Ohio area. He first appeared on the rap scene in 2014 with his first song release titled “Ohio ” that he dropped on Soundcloud. This artist is highly underrated.

His first debut single that catapulted his career was called “I Aint Got No Choice” which was released in 2015. Since then this artist has not been letting up. He is currently managed by Jabo & CrazyYogi!

He will stop at absolutely nothing to see his music become a successful venture for him. He not only wants to make more money for himself and his family, but also his community. He is dedicated to his craft and knows what it takes to get where he wants. DaKidRiz is making some power moves.