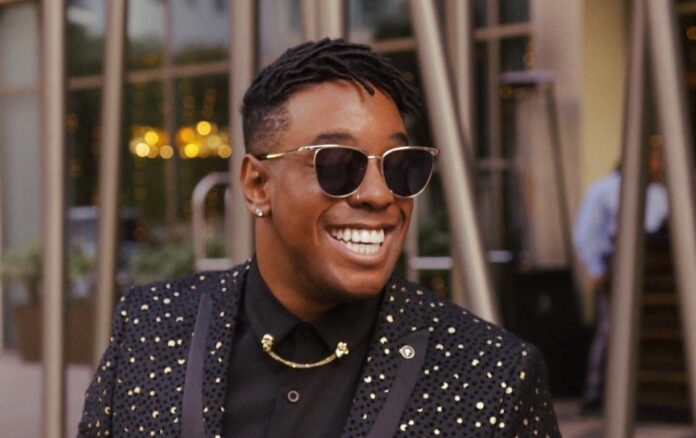 Phil Shaw has been into music since a child. He played piano, guitar, violin, drums, trumpet, and the occasional pan flute as he grew up. The Chicago based R&B Artist took to music full time once the pandemic hit, and has not looked back since.

Shaw is an independent artist who produces, mixes, and masters his own music. He built his epic home studio during the pandemic, complete with state of the art wooden sound-proofing, glass vocal booth, 50 channel soundboard, beats by Dre monitors, and an incredible sound system from a nightclub that closed during the pandemic. Photos and posters of Shaw’s influences fill the spacious studio, including signed posters from Shaw’s influences Beyonce, Tory Lanez, and The Weekend. The fact that this studio was built during the pandemic is a testament to Shaw’s incredible investing skills.

Shaw’s studio was built strictly with money from his early Bitcoin investments. In 2016, Shaw put over $5,000 into bitcoin, bringing an incredible profit margin to the rapper worth 10’s of thousands of dollars. Shaw continues to invest, bringing local artists into his state of the art studio for an affordable rate. In a recent interview, he claimed “I just want to give back, and return my investment in the studio. The studio is booked through July, and come May it will have entirely paid for itself and turn a profit”

In his own musical adventures, Shaw is working on his debut single, EP, and full length album for the next few years. If his music is anything like his investment skills, Phil Shaw is sure to see tremendous growth in the next two years.

Listen to Phil Shaw on Spotify: