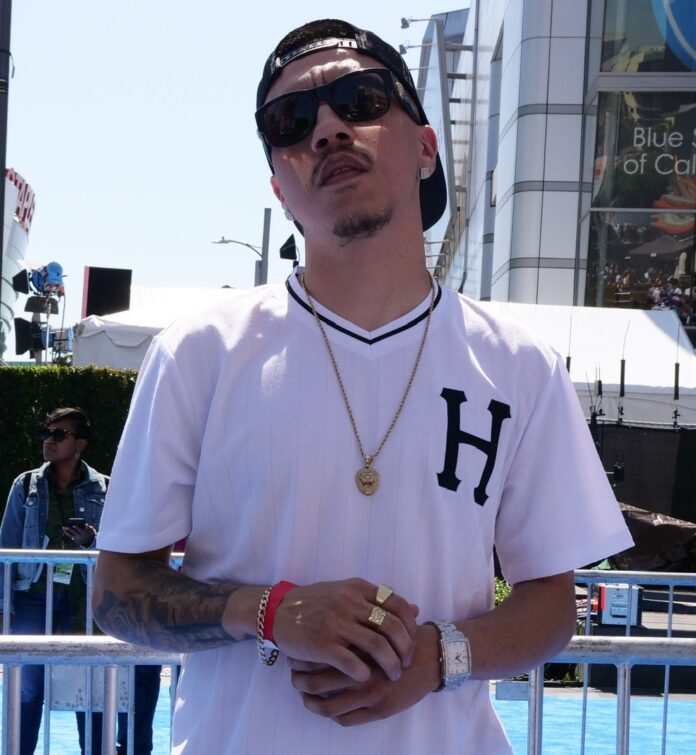 Mike Dynasty is a Rapper, Producer, and Songwriter. Originally from Southern California, he has dedicated many hours and hard work to the local music scene. Creatively, he’s known as DJ Mike Dynasty and has played alongside national acts such as Snoop Dogg, Lil Jon, Compton AV, Slim 400, RJ, Post Malone, and that’s just the beginning of his resume.

His love of music led him to desire to do more than spin records. He picked up a pen and it was curtains. Mike started building his melodic dynasty flowing over Trap and Hip Hop beats. He dropped a full album in 2019 entitled Stay Lit and has dropped singles every year since. His eye-catching videos and party music make him an artist that is easy to follow and love.