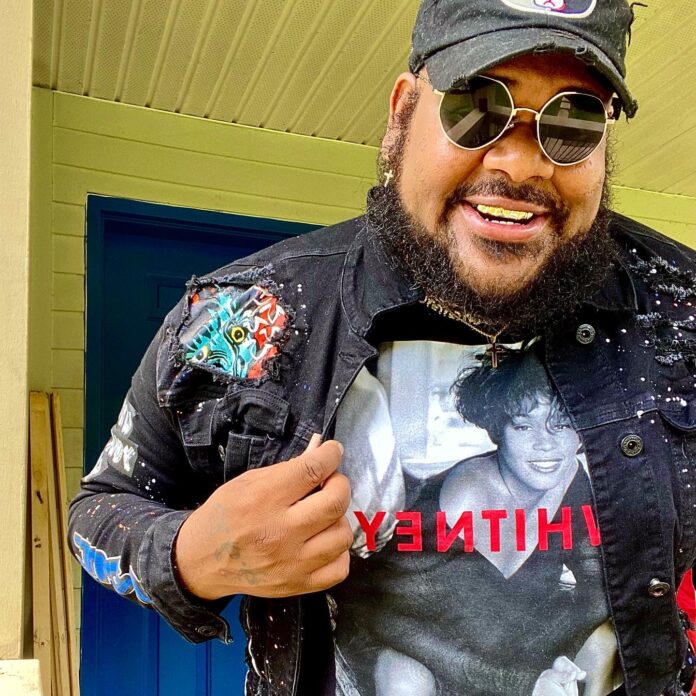 Born in Washington, D.C. at the start of the’90s; Dashaun “448 Suge” Lipscomb has always had his mind set on becoming a mogul. Today he sits as one of the top A&R’S for the mega-powered indie label Bentley Records and one of the most sought-after rising PR’s in the game today with his the company “448 WorldWide” becoming well-known in the music celebrity ecosphere. It wasn’t an easy journey as you will soon find out.

Starting his career in music as rapper “Fat Jefe” in 2014 he quickly became a student of the business as his interest in making music waned his desire to create a media conglomerate that specializes in creating stars and setting trends increased. This was due to his ever growing learning tree of major industry inside players like Fatman Scoop, DJ Deceptacon, Dorethea Curry, and Leon “two2” porter.

This Desire manifested itself in the creation Of 448 Worldwide in 2018. The mission statement, which hasn’t changed since its inception, is to create the next generation of stars while helping the current generation reach new heights using tried and true methods mixed with new age ideas to shock the system and divert the eyes of the masses to the future of music, entertainment, and media.

This journey to becoming the most-sought after publicist and journalist in the industry wasn’t easy but Dashaun wasn’t to be deterred. with about 3 years of self-taught trial and error, wins, losses, and more he is now hitting his stride with a slew of current and former celebrity clients ranging from: Westside webb, Skippa Da Flippa, Battle rap Legend Big T, former WWE superstar Briana Brandy Just to name a few. That list is ever growing as his recent hiring as A&R for independent major label Bentley Records. His partnership with label ceo and mentor Luca Dayz has been a match made in heaven as they have brought amazing artists like FN Herb, LIVe, Big Gilly, and Xzai to the forefront of the independent music scene.

Dashaun is not just content with just A&R and PR work, he is also taking over the Podcast world with the release of his new podcast “Lets Talk About It” powered by Rap Aechelon & The DMV Daily. They have partnered with Whitfield Entertainment Group and their podcast studio stationed in DC at the former BET Soundstage and already has a large and engaged fanbase that tunes in to catch the hottest and latest in music as well as discuss the most pressing issues challenging the black and bipoc community.

if you want to connect with Dashaun “448 Suge” Lipscomb you can contact him on instagram at @448worldwide and tlet him take your career to the next level because this young brother is at the forefront of PR and marketing for the new generation!