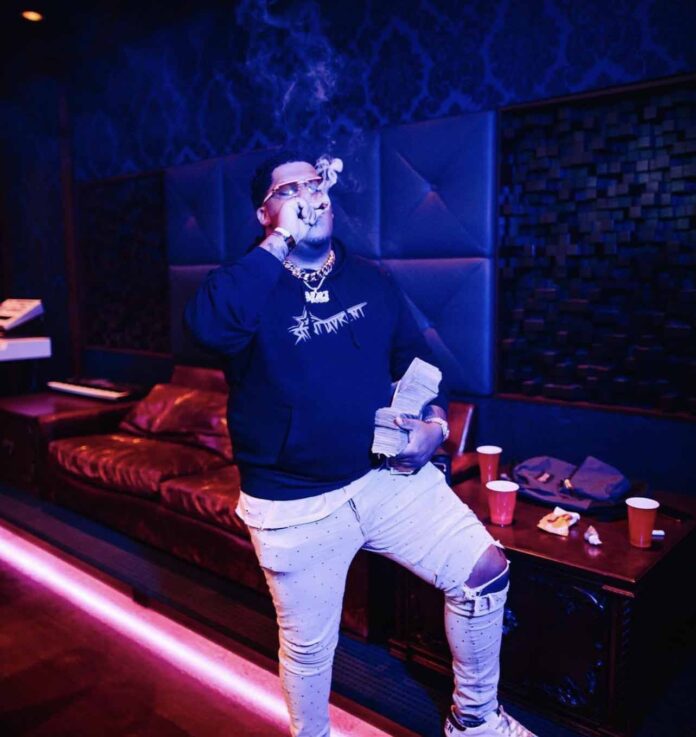 While artistic freedom has always been afforded to creatives in the field of music. There remain conventions and expectations that force individuals to change how they think and act. In particular, the music scene, an industry that continues to draw countless aspirants who are hoping to find fame and fortune, has implicit rules that guide the endeavors of its emerging and established musicians. Its competitive nature, in itself, puts pressure on rising stars to follow popular trends if they wish to gain traction and stand out among a sea of equally talented go-getters. Money Maj, the talent from Detroit, has never buckled in the face of this demand to conform. Staying true to his art, he is ready to prove that he has what it takes to make it in the cut-throat world of music.

A must-watch force, Money Maj is currently making a buzz for his distinctive artistry and impressive discography. Part of the wave of young musicians who are demonstrating the potential to lead the industry one day, the independent artist has poured his heart into the craft from the get-go. The considerable effort he’s placed toward securing a coveted spot in the limelight is in line with his mission to spark happiness in his listeners and make a difference—regardless of how little or big that is—in the lives of others.

Money Maj set his eyes on becoming a musician and artist since he was young. But, unlike those who needed to be exposed to different hobbies before they could get an inkling of what they want to make a career out of eventually, the on-the-rise artist knew at an early age that creating songs and leaving an impact through his fueled initiatives would be at the heart of his future.

Today, after years of hard work, Money Maj has managed to introduce his unique style to a growing number of fans and gain a foothold in the industry as a multi-faceted musician. From getting calls from radio hosts, record labels, engineers and managers to getting features with high-profile artists, he is undeniably reaching great heights and is set to snag more achievements under his belt in the years to come.

A major factor behind the rise of the detroit’s native is his courage to go against the grain. Armed with a deep-seated love for all kinds of music, he is not afraid to explore and release songs that transcend the boundaries of genres.

“Honestly, music is just a creative way to get all of your feelings out, so as long as I think everything sounds good while I’m making it, I’m all in,” shared Maj.

With his openness to various sounds, Money Maj is able to produce tracks that resonate with a wide range of people, a feat that not every artist can claim. Additionally, his preference for writing his own music and lyrics allows him to pen into paper real-life events that could also hit close to home among his listeners. These strengths are bound to propel him even further in the future and endear him to thousands of listeners.