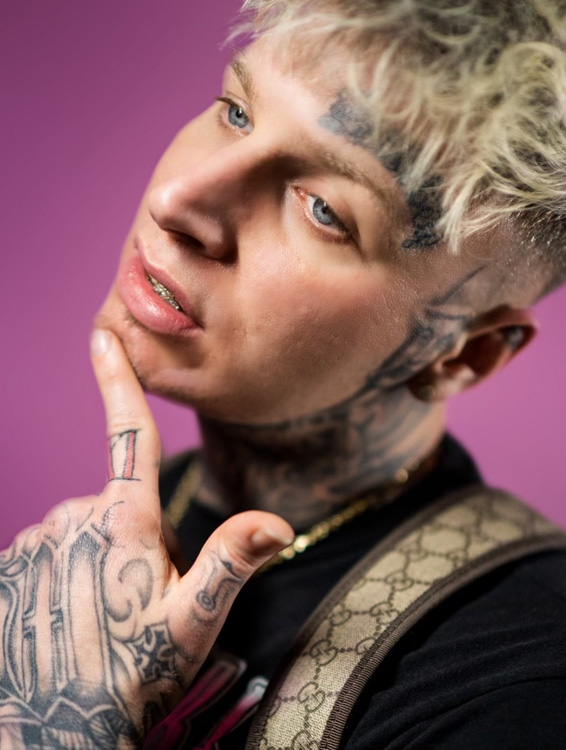 F.A.M.E 939 is an upcoming and independent artist originally from Bay Saint Louis, Mississippi. Most of his youth was spent in incarceration, so when he completed parole at age 24, he decided to move to California to pursue what was most important to him; music. His ambition is strong and when asked what drives him, he replied, “Everything I do in life, I do the maximum. I  won’t stop until I achieve what I set in my mind, then I go for something else to conquer. All I know is “Go-Go” so expect to keep hearing and seeing me.”

F.A.M.E 939 hopes to inspire others with his music. He prides himself on constantly evolving as a person and not letting anything get in the way of his dreams. In fact, he says he enjoys obstacles that are put in his way. “Nothing is hard! I like challenges so I can’t really say anything I’ve accomplished was hard for me. All I know is go!”

His biggest musical inspiration is Biggie Smalls. He is currently working on his upcoming single with T-Rell and other artists. He typically works with VinnieBeatz to make his music come to life. When asked who he would love to collaborate with, he replied, with zero hesitation, “Definitely Gucci Mane!”

F.A.M.E 939 hopes his listeners will feel motivated to chase their dreams when they hear his music. Aside from music, he loves traveling, spending time with his kids and just living life. For more information on F.A.M.E 939 and his music, follow him on Instagram.