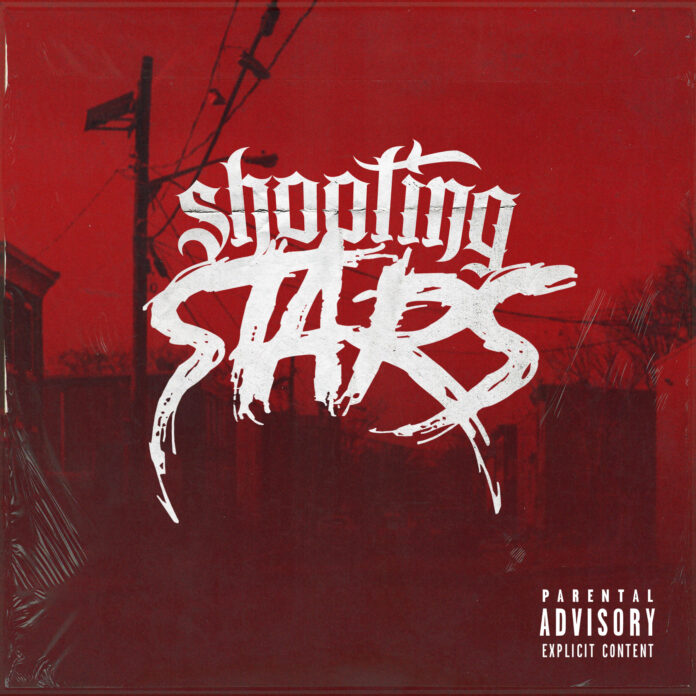 After The Game having recent mainstream headlines from his recent collaboration with Kanye West on “Eazy”, (the new video that came out with Kanye beating up an animated Pete Davidson). The song has garnered almost 5 million YouTube views in 1 week!
https://www.youtube.com/watch?v=qy7sci2az88
The Game & his drink champs episode of him saying he would beat Eminem in a Verzuz, also him comparing what Dr. Dre and Kanye have done for his career.
https://www.youtube.com/watch?v=utazi7YdJrY&t=9003s
The Game links up with New York indie record label Swaggertown Records to drop a new track called “Shooting Stars” with Jake Strain, Mario Canon & H. Boogz.
https://youtu.be/CJVdC72y3xQ