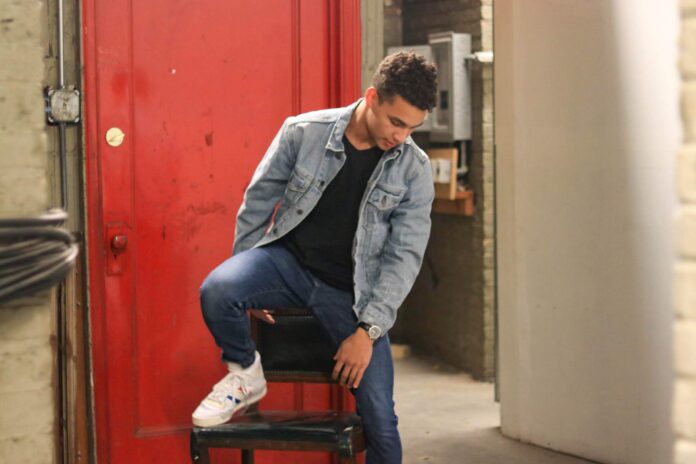 Chicago’s very own Philip Allen is wowing audiences with his incredible songwriting and performance. His record “Seventeen” is a heartfelt record with pop, Reggae, and Bossa Nova influences that is sure to get audiences dancing. With big plans in the coming future, Philip Allen might just be Chicago’s next star.

Philip Allen grew up in the melting pot of Chicago as the first generation son of immigrant parents. As a kid, he learned the piano and guitar and studied the work of musical greats like Michael Jackson and Charlie Puth. After being the musical director for his church, he began seeing how his music could connect with people and make a difference. He soon began writing, releasing, and performing his music for anyone who would listen. Those listeners turned to fans, and Philip Allen was able to cultivate his own base of supporters for his music. His most popular record, “Seventeen” is entirely produced by Philip himself and features groovy Caribbean and latin american rhythms. With high anticipation surrounding the next project, Philip Allen promises not to disappoint.