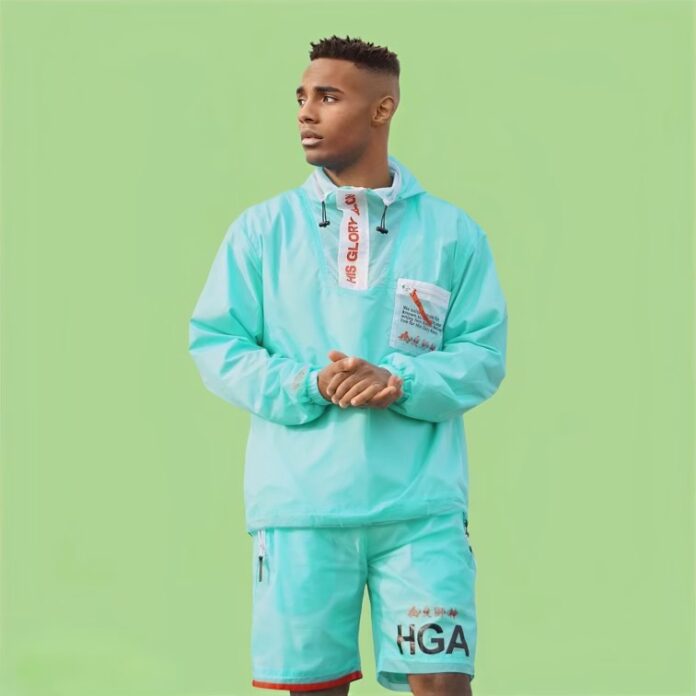 Author: Aon the Artist
Prince Von has been hinting at a ton of unreleased music and collaborations that are set to drop at the top of 2022 and we couldn’t be more excited. Prince Von is seriously the hidden gem in today’s music industry.
These records include some major features and Prince Von says, “it’s my best music yet”. Songs include, (“It’s Hot” ft. Mike Teezy, Don Ready – “Alone” ft. Prince Von & Lil Flax, Xay Hill – “Father Forgive Me” ft. Prince Von and “On The Run” Ft. Kelo). To say Prince Von is working hard would be an understatement! He is without a doubt the next star to burst in 2022.
To follow Prince Von and his journey, follow him on Instagram @princevonofficial and stream his music on all digital platforms.