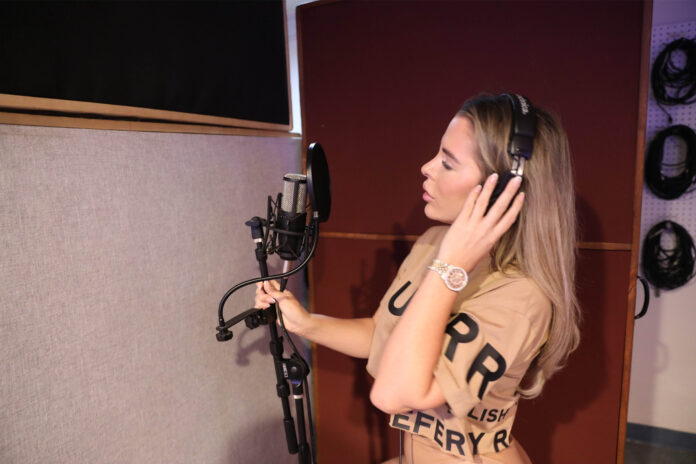 “Princess cuts” ways a bop from the moment the singer released it recently, we were sad to see it gone. Now her fans can enjoy the cut. The track is filled with reflections on love, heartache and her headspace regarding a love gone wrong. Katttbk doesn’t leave any stone unturned.

If you’re deep in the Katttbk fandom, you’re well aware that in she shared a snippet of a track “My world ” and then released it and “Simple” on her secret SoundCloud. Following the reception, she announced she’d be dropping the latter.

In November of last year on her forthcoming album, he emphasized that the release would be heartful. “I’m making all different types of sounds.” Here’s to hoping that her single gives us a glimpse into the upcoming drop.