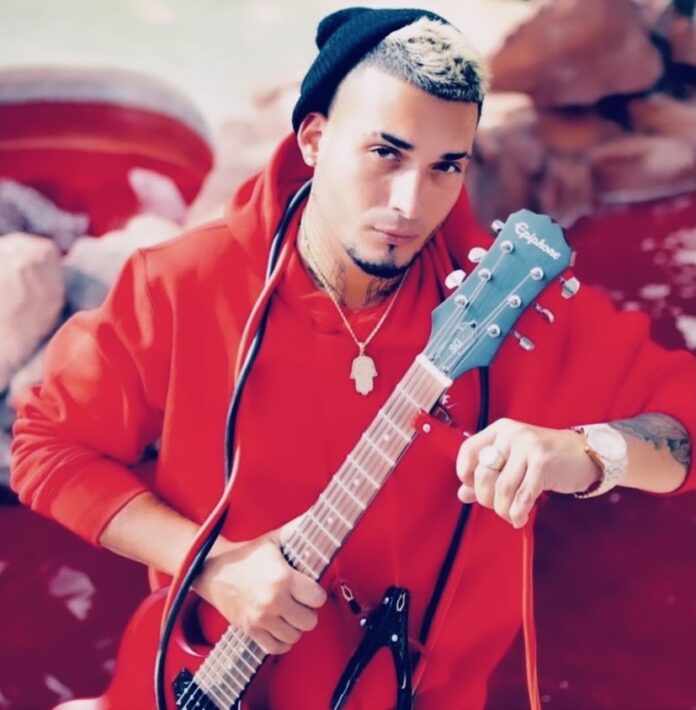 Born in Queens, New York, Pennino has been immersed in the performing arts pretty much his whole life, starting piano, guitar, and saxophone at just 4 years old.

After moving to South Florida right out of high school and later out west to Las Vegas, Pennino became a songwriter working out of The Hit Factory in Miami and Warner Music Group in Los Angeles. He has worked on songs with major artists such as Jason Derulo, Bruno Mars, Charlie Puth & many others. After mastering his craft as a songwriter Pennino stepped out from behind the scenes to take the spotlight as an artist. His debut album, Killed All My Roses dropped on Valentine’s Day and already has racked up over a million streams on Spotify, Pennino brings together an arsenal of lyrical poetry with catchy melodies that are sure to get stuck in your head. His words are as captivating as the tunes, as he covers heartbreak, finding new love, and chasing the all American dream of fame and fortune.

His new single “Balenciaga” set for release on 4/22, has an accompanying music video shot on location in Oahu, Hawaii and will debut on the same day.

His next live show will be on 4/29 at the Cox Pavillion in Las Vegas, for the Strong Music Festival where he will open up for a slue of A-list artists such as Torey Lanez, Trippie Redd, Lil Yachty, Lil Tecca, JohnnyOZ, Lit Reezy and more.

Over the next few weeks Pennino will be releasing more singles from his upcoming album which includes feature collaborations with Grammy award winning production team Justice League, South Florida rapper JohnnyOZ and some exclusives that you’ll have to stay tuned for. If there is one thing we know it’s that there is no stopping this kid from Queens from taking on the industry by storm it’s refreshing to hear someone who dosnt sound like everyone else. Tap in and pre-save his new single “Balenciaga” before it drops April 22nd.