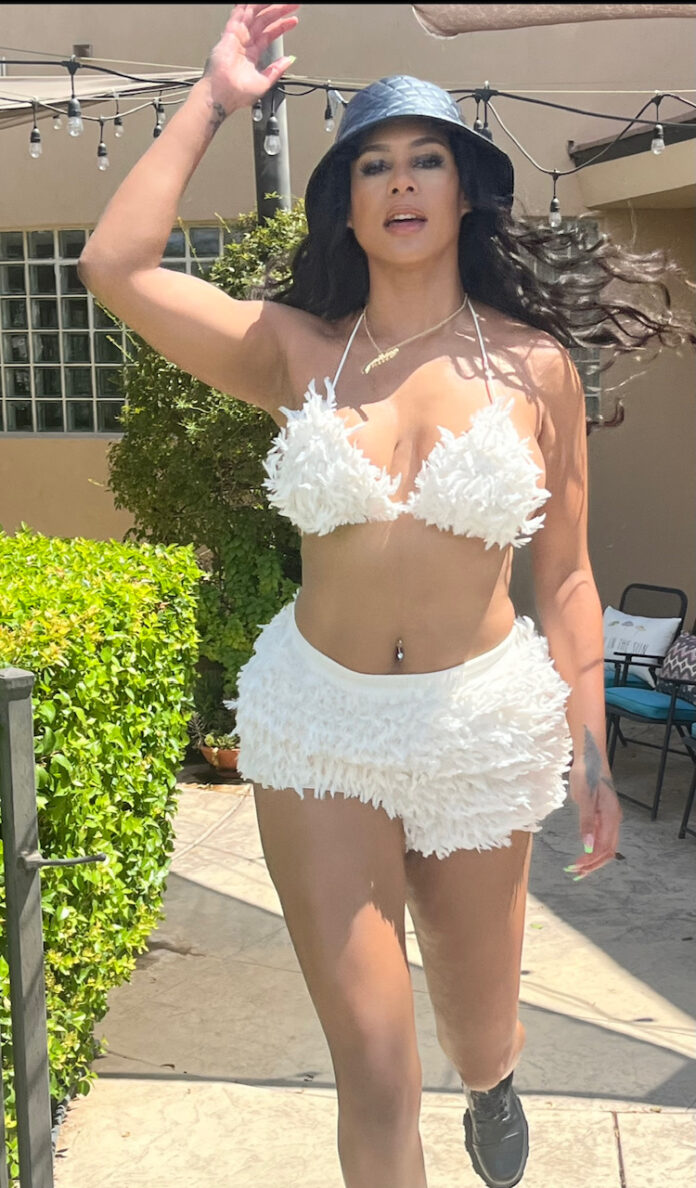 Raven FYNESSE releases her new single & music video for “Wide Open ” ft. Relus Baum. The debut comes just ahead of her 5 track EP release and proceeds the release of “Run it Up” which has quickly risen to the top as a fan favorite. Video coming soon. “Wide Open” was shot by Dre Paid Visualz and directed by CEM Management Team. FYNESSE and Relus Baum set the ring on fire and bring the heat to DLX boxing lab, knocking out every verse while captivating viewers .

FYNESSE has teamed up with Rufus Blaq to co-write and co-produce her 12 track album scheduled to release at the end of 2022 . Rufus has worked with a number of artist like, Destiny’s Child , which he co-wrote the top billboard single “Jumpin Jumpin ” along with writing and producing songs for Salt and Peppa , Faith Evans , Angie Stone, Queen Latifah, just to name a few . In the new album Blaq and FYNESSE have created a range of musical levels from melodic to heart felt verses and soul piercing beats .