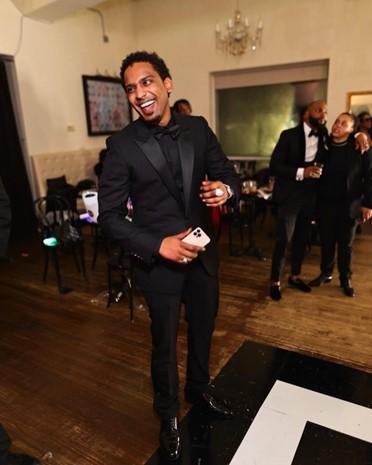 Highbridge the Label (HBTL) is one of hip hop’s fastest growing indie labels. This New York-based label has produced several hits and paved the way for other New York-based artists to achieve success in the music industry. Sambou “Bubba” Camara, the CEO of HBTL, is on his way to becoming one of the most prominent executives in the entertainment industry. Camara has made a slew of all-star plays since signing A Boogie in 2016, which has helped set Highbridge apart from the vast majority of popular Indie labels. Camara & HBTL have produced numerous platinum singles since its inception in 2016.

A Boogie is Camara’s most notable signee. Boogie is one of hip hop’s youngest superstars, having amassed over a dozen platinum records. His consistency is unrivaled. Hits like “Timeless” and “Look Back At It” have dominated radio for years, and his most recent album, “Artist 2.0,” was certified platinum only 18 months after its release. Camara’s ability to identify generational talent and propel prospects to superstardom is exemplified by A Boogie’s success and achievements.Trap Manny has been signed by Camara to HBTL. Trap Manny is one of the most promising artists in contemporary New York hip hop, with millions of views on YouTube.

Sambou Camara and High Bridge the Label are both on the rise. Camara is one of music’s most prominent CEOs, with a massive hold on the New York hip hop market and a slew of extremely talented artists as part of the movement.