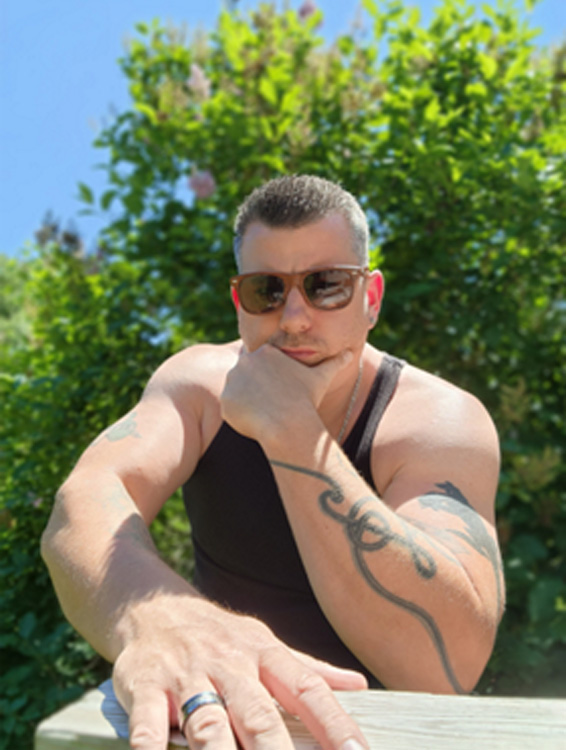 significance of being inspired, passionate and dedicated in life. With a well-composed

character, the rapper has received a string of awards for his outstanding songwriting

abilities, including; the New York State Excellence Award for his lyrics on “Open Your Eyes”,

which was the first-ever Hip-Hop song on Autism. His music video for this single captured a

a solid quarter of a million views on YouTube before even going viral was an actual thing. This

elevated him to much bigger stages such as; on renowned America’s Got Talent (season 9)

where he was appreciated for his agility and amazing songwriting skills.

Sean Delaney has in the past been honored to open up for legendary rappers, including;

Slaughterhouse, the late Sean Price and the Legend DMX (RIP). Based on merits, Sean has

Silver Platter, The Journey, In The Air, Rhymes With Animosity, among others. His

and featured other such talent as; David Je, Jason Adamo, Asha Mae, and Frank Dianda.

Sean Delaney is what the Hip-Hop industry refers to as a true lyrical chameleon. He can

through his high energy.

his craft on Instagram to stay in sync with all his forthcoming projects. For more info click here.