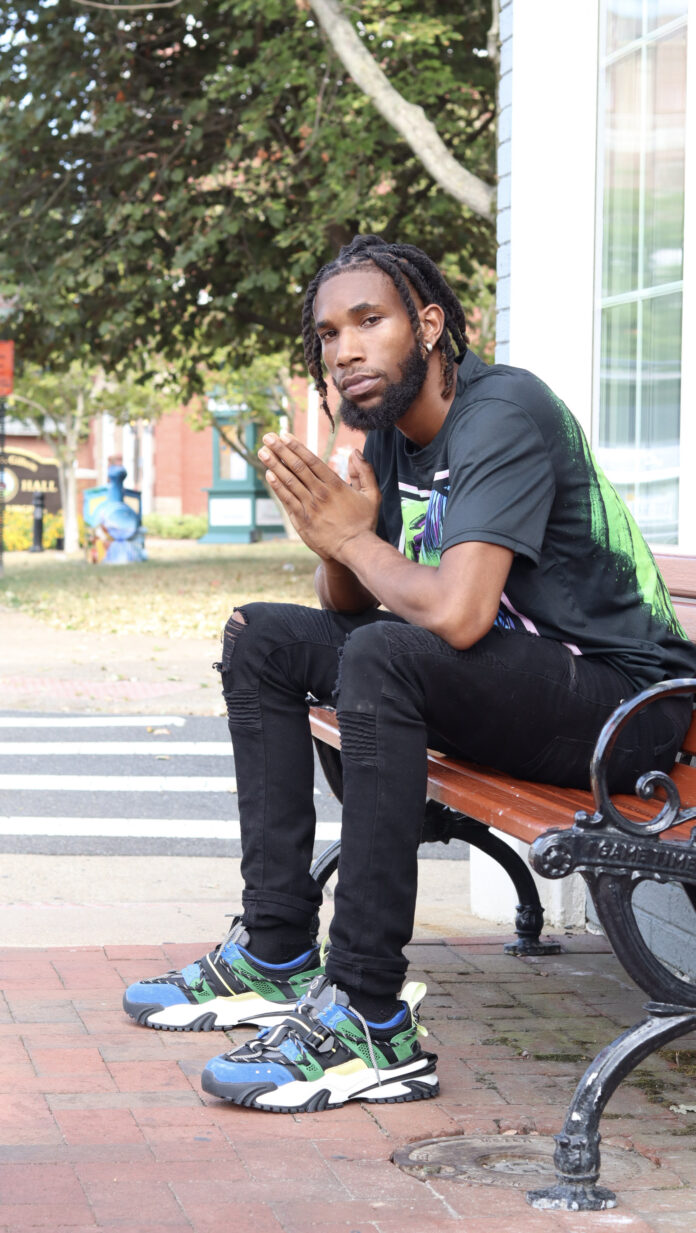 Born and Raised in Virginia , Shai VA is starting to make a name for himself , with his lyrical archery and insane work ethic . In 2017 ShaiVA released his first project “ Straight from the bottom “ while sleeping out of his car . Being exposed to that rock bottom experience , he developed a flame that has been channeled into reality music . His fans really appreciate his unique style , like in his song “Draft Pick “ ShaiVA states “ pledge allegiance getting to a bag , I was really homeless on the corner , man you n**gas couldn’t really picture that “ giving you a vivid image of his experiences to reach his goal of success ShaiVA is founder and CEO of “ Out The Trap ENT “ curating his own sub genre of music called Trap Conscious Musik , blending the likes of lyrical word play with trap produced instrumentals.

Shai VA has found a way to showcase his talents and overcome the obstacles of being an independent artist in Virginia. The rap says he wants everyone to know that life is like ‘Basketball. Shai used his favorite sport as a symbol to express his take on how you should live life. “Basketball” has gained popularity on TikTok as influencers worldwide are including his song in viral videos. The song has garnered over a billion views and is still being used daily on the popular TikTok platform.

His new EP, “Earth Is Hell,” helped create multiple performance opportunities in his hometown of Virginia. Shai loves his fan, and his performances show that. He has been teasing new music on his Instagram as he is also growing his social media networks.