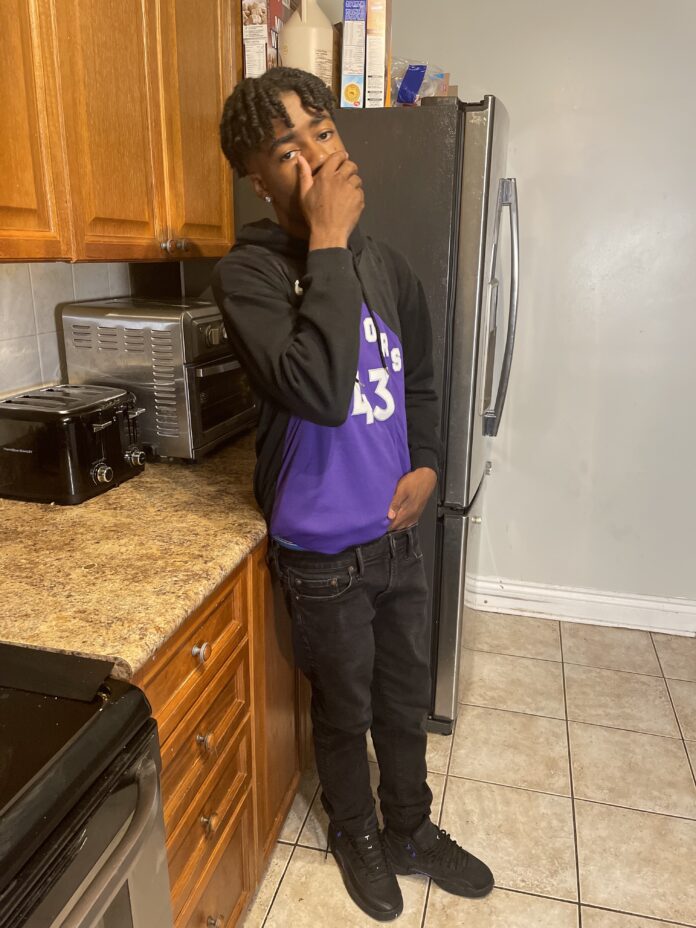 New York’s Shalev Haziza is definitely an artist on the rise. With multiple singles and videos under his belt, the rapper has a passionate way of rapping about his surroundings against killer beats. While he has a new album out ShalevWorld, he’s recently shared the unreleased video details for the track “Left in Pain” and it’s a visual you won’t forget.

The video opens with Shalev and his friends eating around a table before the music rolls in. The mix of the piano and the auto-tuned vocals creates a draw that pulls you in. When images of the rapper recording the verse show up they get cut with images of money being exchanged on the street. The mic spitting ability of the rapper is on another level while we see words written on a page and stacks of cash being counted. The moments between Shalev Haziza counting cash and recording rhymes leave an impression on the viewer while the track doesn’t leave your head after viewing the visual.