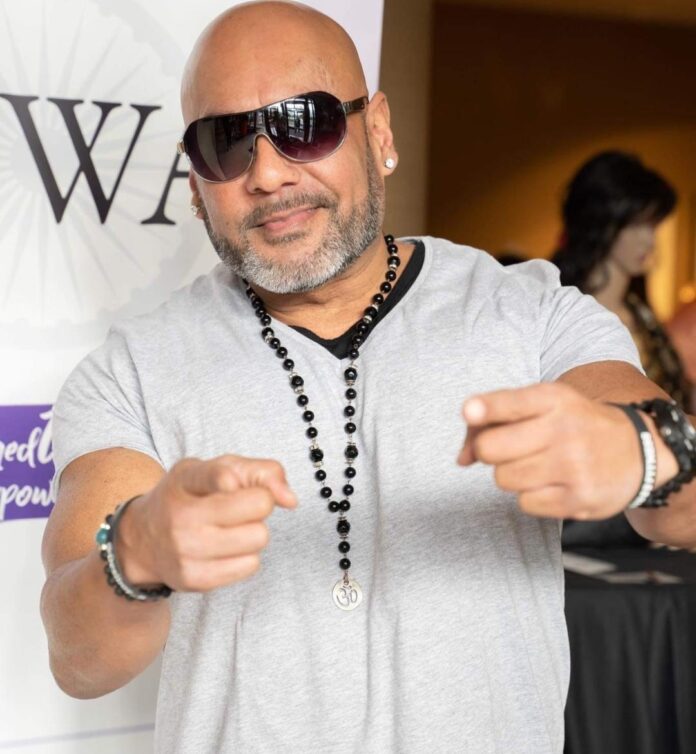 From Detroit by way of Kenya (by way of India) comes Shyam Thakker, aka, Desiboy: a rising DJ and producer that has been taking the entire globe by storm. His multi-cultural background has been a driving force in creating his unique sound and pushing him to the forefront of the musical scene not just in Michigan but around the world.

Desiboy has quite the backstory to his musical debut. Originally of Indian descent, he was born and raised African in the country of Kenya. Sometime after high school he left his home country and the Eastern hemisphere altogether in search of a new life in America. These travels found him in Detroit, Michigan, where he quickly assimilated into the local scene, producing hits for some of Detroit’s biggest stars. Now ready to get behind his own boards, Desiboy has kicked off 2022 with the release of three new singles and no plans of stopping.

Listen to Desiboy’s latest singles on Spotify below and get ready for his next move in 2022.