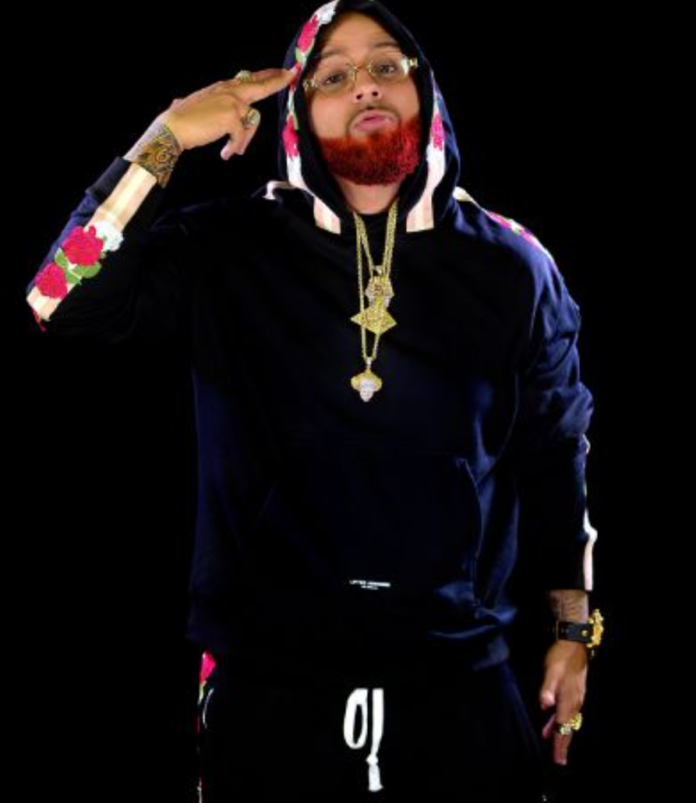 Off of Netflix’s hit show squid games throws a nice twist between elements of the show and the Mind of Spirosworld this video should really Showcase the talents of the red beard bandit. With the creativity shot by Dominic Smith, I can’t wait to see what else is in store for the Florida native.

Born in the Bronx, raised in Tampa, Florida. The young artist has been rapping for most of his life. The rapper moved to Florida when he was thirteen. He got his start as a battle rapper in high school. However, due to a home invasion charge, he was forced to move back to New Jersey in his late teens. It was here where he truly started harnessing his craft and perfecting his signature sound.

He treated this phase of his life as a sort of rap boot camp. Learning everything he could about the art with the aim of making a major mark on the music scene. Once the charges were dropped he moved back to Florida and hustled on the poker scene to fund his first mixtape. His dazzlingly unique sound and fierce grind set him well apart from his peers. Making him a serious force to be reckoned with in the wider music industry.